Phablet Used To Be A Bad Thing, Now It Could Replace The Tablet 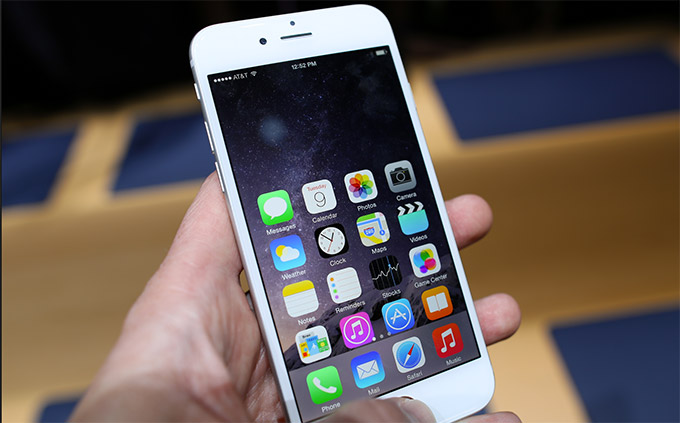 A few years back when the first Galaxy Note came out alongside a comparable phone from LG, the word Phablet didn’t have the same connotation that it does today. When we saw the first PadPhone three years ago at the International Consumer Electronics Show, it was met with mixed fanfare. Some we’re still on a kick that we wanted smaller and smaller smart phones.

The Galaxy Note started catching on, a lot better than many originally thought. While some naysayers called it an over-sized smartphone others saw how the device between the size of the smartphones  and tablets that were on the market at the time.

Where Steve Jobs thought Android phones were big and gaudy, Tim Cook has seen the value on a larger sized phone, which is why they released the iPhone 6 Plus. By all accounts the 6 Plus is doing better than anyone had expected. Some analysts believe it’s also cannibalizing the iPad.

According to this article from VentureBeat that takes an indepth look at the rising phablet market, the iPad 2 still holds the most market share out of any tablet, despite the fact that Apple is 3 iterations passed it if you consider just 10 inch variants and 6 iterations if you count the iPad mini.

Tim Cook acknowledged that tablet sales have hit a bump in the road, and it’s been confirmed by ComScore sales figures since tablets’ peak in 2013.

At the same time, VentureBeat looks into the fact that app engagement is stronger on larger screen devices. Smartphone users with larger screens spend 34% more time in app than their smaller screen counterparts.

The Samsung Galaxy S and the Samsung Galaxy Note continue to be the top selling Android devices in the world. It’s giving credence to the theory that smartphone owners like larger screens. Combine that with the fact that the iPhone 6 Plus has sold double the amount of iPhone 5s devices at the same time last year, and even Apple users are looking for a bigger screen.

Tablets usually require a conscious decision to carry an extra device and something to keep that device in. With larger screen smartphones the extra screen real estate is already in the users pocket.

What do you think? Did you switch to a larger screen device?