Postybell Brings New Meaning To The Words “You’ve Got Mail” 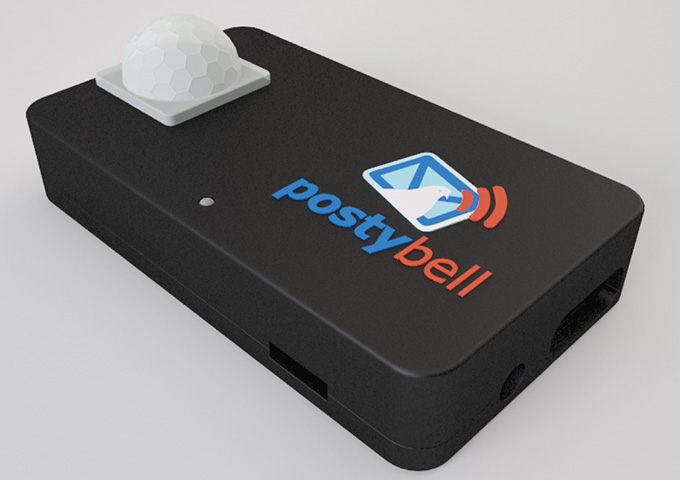 “You’ve Got Mail” is the iconic phrase performed by voice over actor Elwood Edwards in 1989. The phrase was used to let AOL users know that they have new email in their email box. Edwards also performed the trademark “Welcome” that millions of AOL users heard as they signed onto the company’s dial up service. In fact, as far as technology is concerned Edwards voice is one of the most recognizable in the tech world with only Susan Bennett, the voice of Siri, coming close.

As AOL started to fade and broadband internet service became more and more popular, “you’ve got mail” became more of a pop culture reference than anything else. It was quite effective though, even if you stepped away from your computer, you would run back to the computer room (remember those?) when you heard Edwards’ voice.

Now, a new technology company called Postybell is making people excited about mail again, but this time real physical mail. Postybell is bringing the internet of things to the traditional mailbox, and no it doesn’t actually say “you’ve got mail”.

The Postybell is a sensorfied device that sits in the back of a traditional mailbox. When the sensors detect movement in the mailbox the device alerts the mailbox owner by way of mobile app, that there is likely mail inside the box.

Now they aren’t the first company to play in the traditional mailbox space. Postifier created a similar device that would let someone know if they had mail, however this device was reliant on Bluetooth technology with a maximum range of 100 feet.

Postybell on the other hand, has a GSM chip that allows the device itself to send a message by way of wireless signal back to the user. With GPS technology, over Bluetooth, Postybell could actually let users know if they have mail in their mailbox while they are at work or even on vacation. It’s nice to have neighbors or family members check your mail while you’re away on a trip, but with Postybell they need only go retrieve mail when it’s actually there. 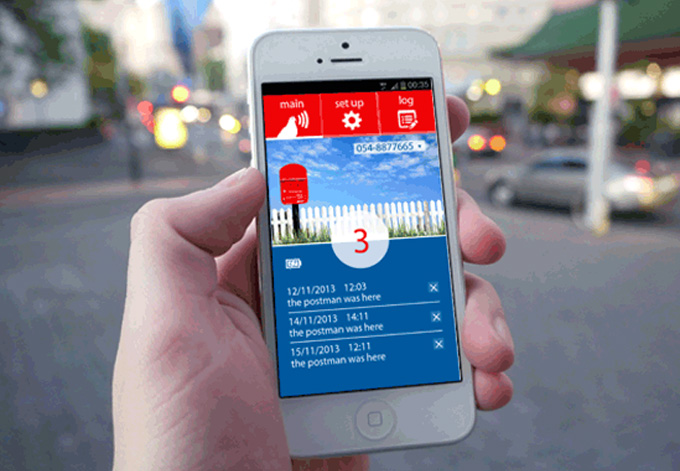 The Postybell team suggests that users can use the device to also monitor cabinets, and rooms that say little kids shouldn’t be in.

Postybell has raised nearly $3,000 dollars of their $30,000 goal in their fixed funding Indiegogo campaign here.