Samsung to Release “Gear Glass” at IFA in September 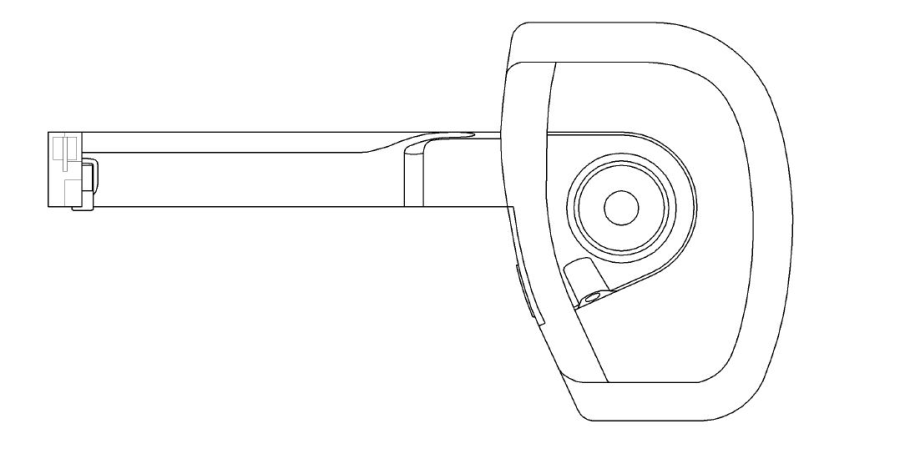 The electronic glasses will be equipped with the next-gen Tizen OS, which development is led by the tech giant. The Gear Glass design combines an ear piece and display, enabling people to listen to music with the right ear while looking at the display with the right eye.1 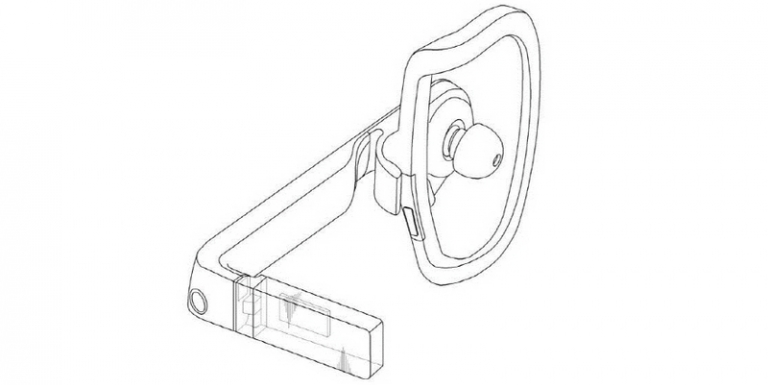 This seems to confirm a report from January of this year. At CES, Samsung Design America studio head Dennis Miloseski hinted that the Korean company had plans for launching numerous wearables this year.2 While we have already seen several wearables released by Samsung this year, it seems there is yet another coming, as hinted by the description given by Miloseski:

Coming back to wearables, the studio head says that upcoming wearable devices will be a mix of both independent and tethered devices in the future, but at the moment, issues like battery life mean companies will have to focus on the latter, where the wearable device simply acts as a companion to a smartphone or tablet.3

The jury is still out on weather or not people even want this sort of device. Google Glass has shown, at best, mixed results as far as demand. No matter how much the public embraces wearable technology, it is hard to imagine that there are a lot of people that want Glass or any such product.