By 2019, 90% of Cars Will Have Wearable Computer Integration

After a series of rapid-fire announcements, it appears that automakers are becoming more focused on wearable integration. As the infotainment battle rages on, the auto makers are bringing it to your faces and wrists. Hyundai, Mercedes-Benz, BMW, and Nissan have all recently announced some sort of in-vehicle wearable device integration, and one of the auto makers has even launched its own smartwatch. The wearable market, not the smartphone market, will be one of the most important segments for automakers for the next several years. According to ABI Research, by 2019, more than 90% of new vehicles will interface with wearable computers.1 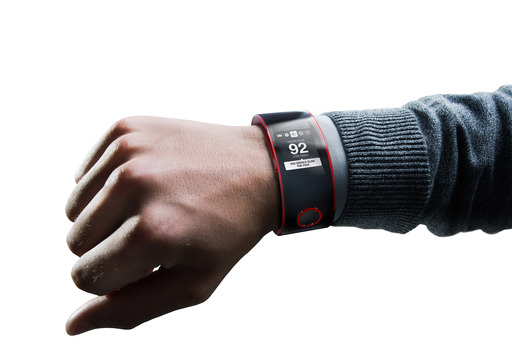 Let’s begin with the smartwatches. Nissan is in the process of rolling out its very own smartwatch, the Nissan Nismo Watch (pictured right). This new watch, however, shouldn’t be confused with the Pebble or Galaxy Gear, as it is hyper-focused on the users car. Among the features, the Nismo will:

Here is a short overview of the Nismo Watch: 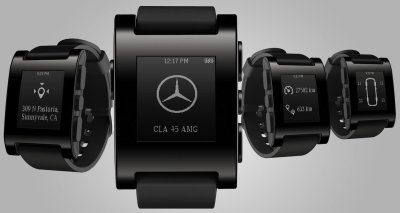 Mercedes-Benz, rather than building a product of its own, has partnered with Pebble. We wrote a little bit about the announcement when we heard it at the 2014 International CES: 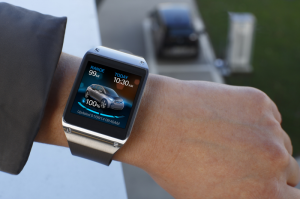 iRemote App-equipped Galaxy Gear lets i3 drivers check vital vehicle functions—like remaining range—at a glance, without taking out a phone or opening an app. Tap on the Galaxy Gear’s touch display and you’ll get access to a sub-menu for turning on the heat or AC, or checking if windows are open or closed.3

On to Google Glass integrations: 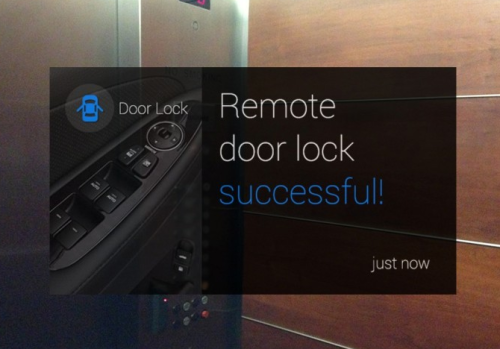 Although several states and the UK have proposed legislation that would ban the use of smart eye-wear while driving, Hyundai and several other auto infotainment companies are moving ahead with apps and software for Google Glass. Hyundai already has a smartphone application to automate and/or perform many car-related tasks from mobile locations. However, there are several new features included in the company’s Google Glass application. These include, according to Gizmag:

This will be an interesting trend to follow in the coming years. Will smartwatches or Google Glass reign supreme in the auto?