SpaceIL: Crowdfunding a Mission to the Moon 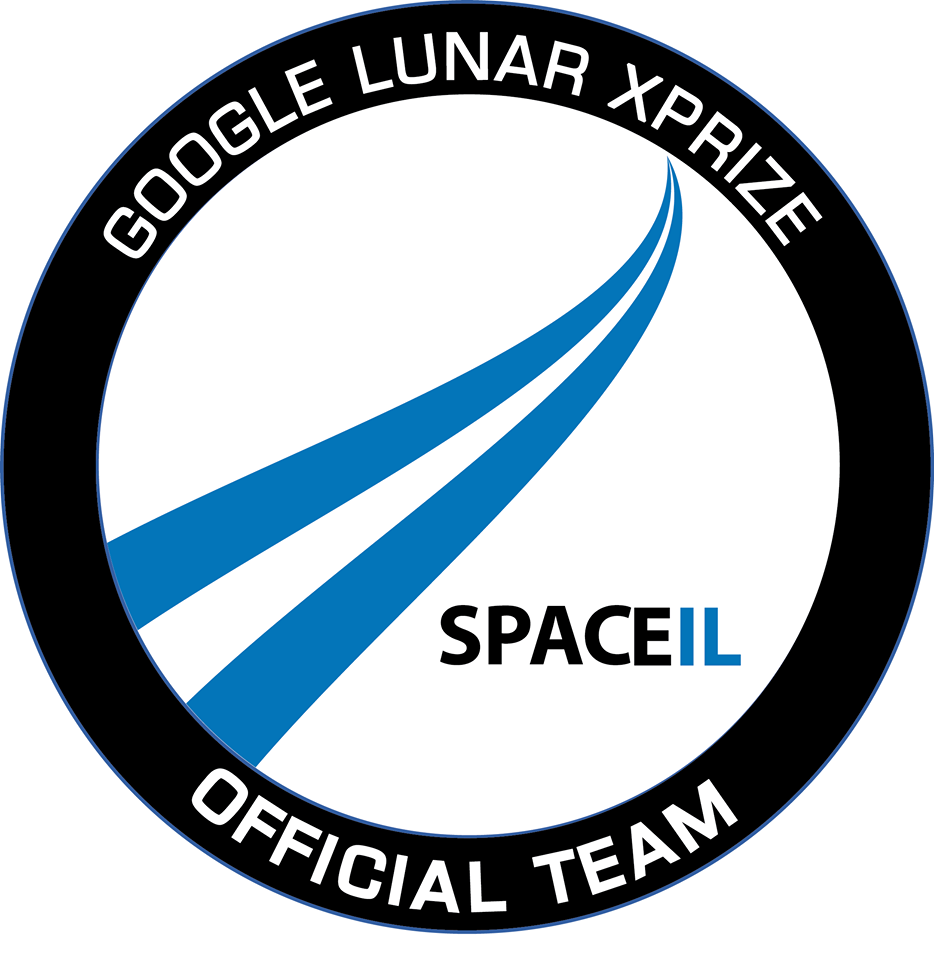 We have seen some pretty adventurous crowdfunding campaigns before, but most of these are destined to fail. However, we just came across an Indiegogo campaign that is both adventurous, and has the possibility to succeed. The project in question has/had a chance to succeed without Indiegogo. Anyhow, Space IL is looking to raise $240,000 to land their spacecraft on the surface of the moon.

The Israeli SpaceIL is competing in the Google Lunar X Prize challenge:

The Google Lunar XPRIZE, the largest international incentive based prize of all time, aims to do something humanity has never accomplished: the safe landing of a private craft on the surface of the Moon. More than half of the world’s population has never had the opportunity to view a live transmission from the lunar surface.  The Google Lunar XPRIZE aims to create a new “Apollo” moment for this generation and to spur continuous lunar exploration with $30 million in incentive based prizes. In order to win this money, a private company must land safely on the surface of the Moon, travel 500 meters above, below, or on the Lunar surface, and send back two “Mooncasts” to Earth. Teams may also compete for Bonus Prizes such as exploring lunar artifacts or surviving the lunar night, and can be awarded prize money earlier by completing terrestrial or in-space milestones. 1

The $240,000 campaign goal – which equals one dollar for every mile to the moon – is more of a way to raise awareness than for actual fundraising. Sure the money wont hurt, but SpaceIL recieved a $16 million donation earlier this year.2 Anyhow, the SpaceIL team has taken the competition, and turned it into a defining moment for modern Israeli science:

Aside from landing on the Moon, SpaceIL’s collective vision is to create a new “Apollo Effect” to inspire the next generation in Israel and around the world to think differently about science, engineering, technology and math. Despite its technological excellence, Israel faces a severe need for more scientists and engineers.
SpaceIL is committed to using the potential prize money to promote science and scientific education in Israel, to ensure that Israel will continue to live up to its reputation for excellence in these fields. But we’re not waiting for the landing to create the impact. To date, SpaceIL has presented to over 50,000 kids in classrooms all over the world. We are developing curriculum, videos, and online content to reach many more/3

SpaceIL is building the world’s smallest spacecraft loaded with groundbreaking innovation in deep space exploration. The organization aims to show that space exploration is no longer limited to global superpowers with vast space programs, and that any group, small country or university can get involved and contribute to advancing scientific discovery. They also intend for their technological breakthroughs to spur a new wave of commercial space-related industries.