SpaceX has been in the news over the past month or so. Mostly, the news has been around the lawsuit it filed against the U.S. Department of Defense to block what it dubbed a monopoly within the aerospace industry. On Thursday, however, SpaceX unveiled a new spacecraft. 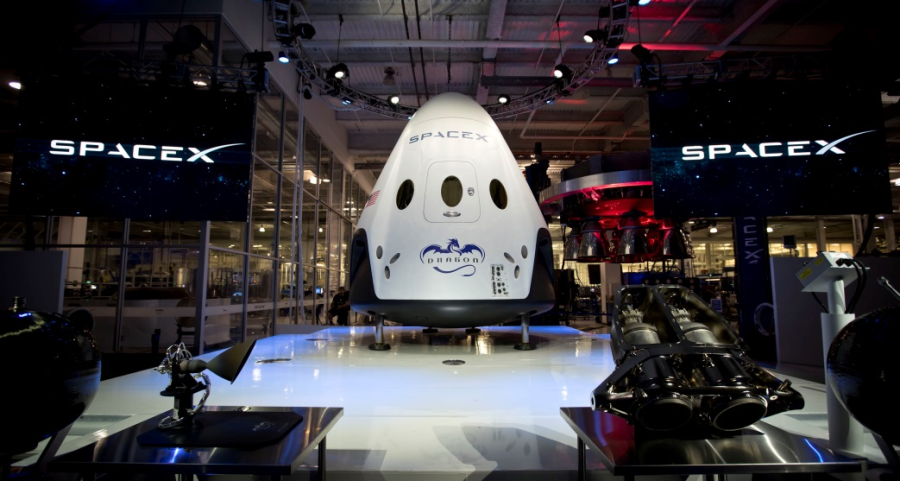 This is the SpaceX Dragon V2, arguably the most ambitious project in the company’s short history. The Dragon V2 is SpaceX’s first manned spacecraft. The company called it a “next generation spacecraft designed to carry astronauts to Earth orbit and beyond.”1 Further, SpaceX boasted that the Dragon V2 is the safest spacecraft every flown:

Dragon was designed from the beginning to carry humans, and the upgraded vehicle revealed today will be one of the safest, most reliable spacecraft ever flown.2

The heart of this “safest spacecraft every flown” argument lies in its groundbreaking launch escape system:

Dragon V2’s revolutionary launch escape system, the first of its kind, will provide escape capability from the time the crew enters the vehicle all the way to orbit. Eight SuperDraco engines built into the side walls of the Dragon spacecraft will produce up to 120,000 pounds of axial thrust to carry astronauts to safety should an emergency occur during launch.3 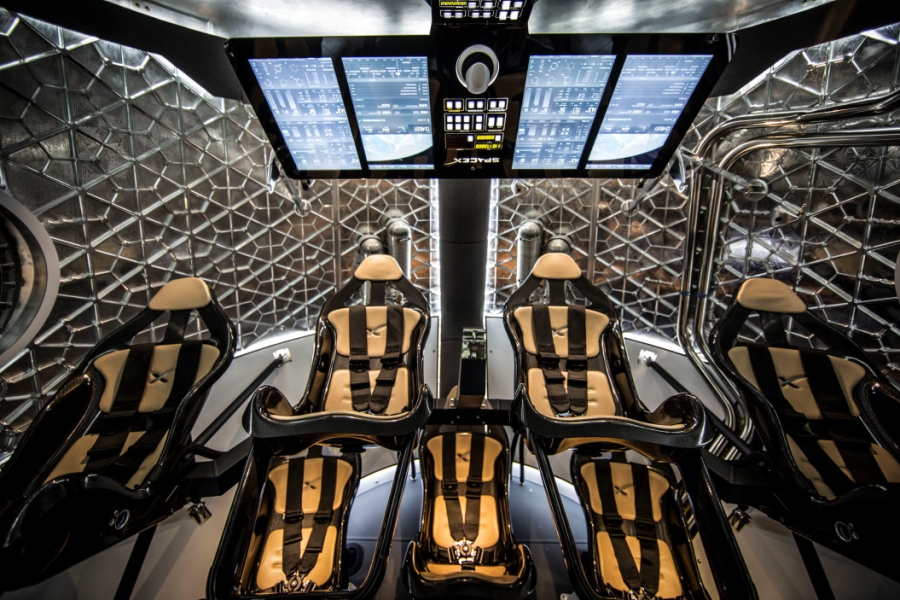 The Dragon V2 has space for 7 passengers, and includes an Environmental Control and Life Support System. Further, as SpaceX employs all-liquid rocket engines, there are only minimal separations. Meaning, that if something goes wrong, the rockets can be throttled and turned off and the crew can use the launch escape system to, essentially, eject the capsule.

Due to all of these upgrades, Elon Musk – SpaceX CEO – claims that his company could send astronauts to the International Space Station and back for as little as $20 million per seat. According to Ars Technica, Russia has been charging the U.S. around $71 million per head for transport to and from the ISS.4