SpaceX Raises $1b Round from Google and Fidelity 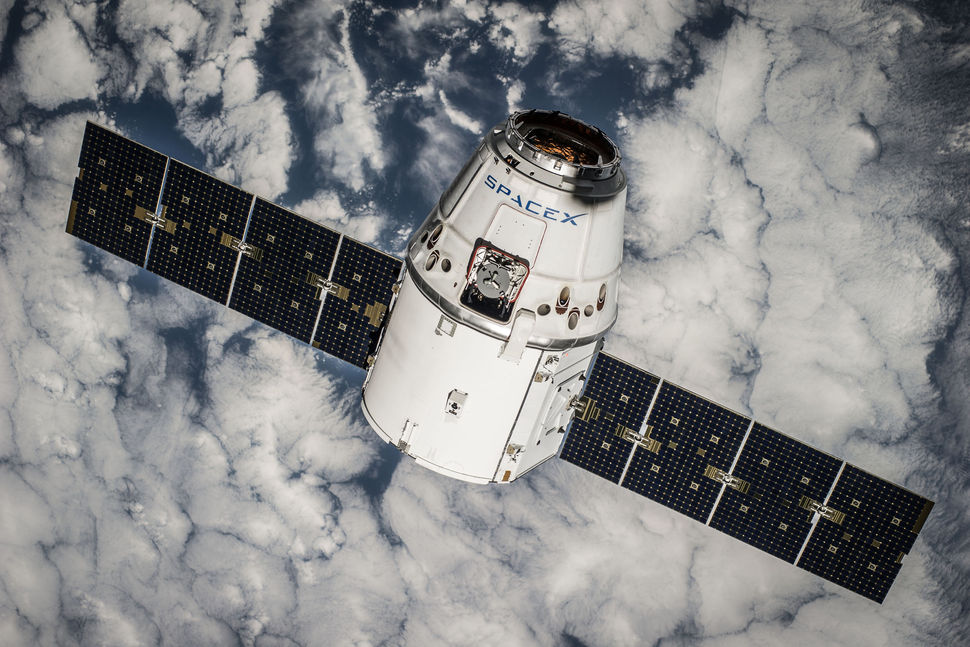 On Tuesday, SpaceX – the rocket and spacecraft company founded by Elon Musk – announced a new billion dollar round of funding. Google, one of the two investors in this round has a major vested interest in the low-cost space flight that SpaceX offers to the like of NASA. The funding round was announces in a brief post on SpaceX’s website:

Space Exploration Technologies (SpaceX) has raised a billion dollars in a financing round with two new investors, Google and Fidelity. They join existing investors Founders Fund, Draper Fisher Jurvetson, Valor Equity Partners and Capricorn. Google and Fidelity will collectively own just under 10% of the company.1

Recently, Google has been – quite visibly – toying with the idea of launching a huge fleet of satellites to offer low-cost internet to undeserved areas of the World. Google even tested prototypes of sub-orbit balloons to achieve this goal. Google was even in late-stage talks with Virgin Galactic to buy a stake in the company as recently as June of last year. Google is quite clearly, a company on a mission.

Perhaps the tipping point for Google’s investment in SpaceX came as Musk began to reveal details of his own plan for satellite based internet. Although Musk’s motivation for a fleet of internet satellites is much different from Google’s, the ends are the same. Musk’s satellite network would serve as a test for a similar project on Mars, for when and if a colony is ever established on our planetary neighbor. Google, on the other hand, simply wants to serve ads to the whole world. Whatever the case may be, it will be exciting to see what Google and SpaceX do together.