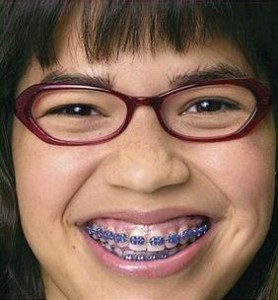 This year’s opening keynote is from America Ferrera, the emmy award winning actress who is most known for her role as Betty Suarez in the ABC hit comedy series Ugly Betty.

Since that time Ferrera has had a hand full of guest starring roles on various series but her life’s work has turned to helping children and education. Ferrera served as an artist 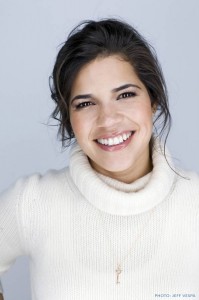 ambassador for the global humanitarian organization Save the Children and recently raised more than $44,000 to build a new elementary school in Mali. She received the Hispanic Heritage Foundation’s Inspira Award in 2010, and in 2011 she was presented with the Global Action Award for Childhood Development and Education for her work with Save the Children in Mali. Ferrera was also named the 2011 national recipient of the Cesar E. Chavez Legacy Award for her commitment to helping lead underprivileged families and youth to a better education and life.

Last year Ferrera penned an open letter to girls all over the world as part of CNN Films: Girl Rising project which highlights extraordinary girls and their power to change the world. Abroad Ferrera focuses her efforts on education equality in some of the most remote corners of the world. In the US she focuses her efforts on equal access to education for girls specifically in STEM areas, enrichment and gifted areas making sure that gender doesn’t interfere with a girls desire to become an engineer, computer science major, inventor or other kind of influencer. Ferrera recognizes that to get more women technology founders and inventors starts at the youngest levels.

Ferrera will open the ISTE show in Atlanta on Saturday June 28th at 5:45pm for more information or to register, visit isteconference.org