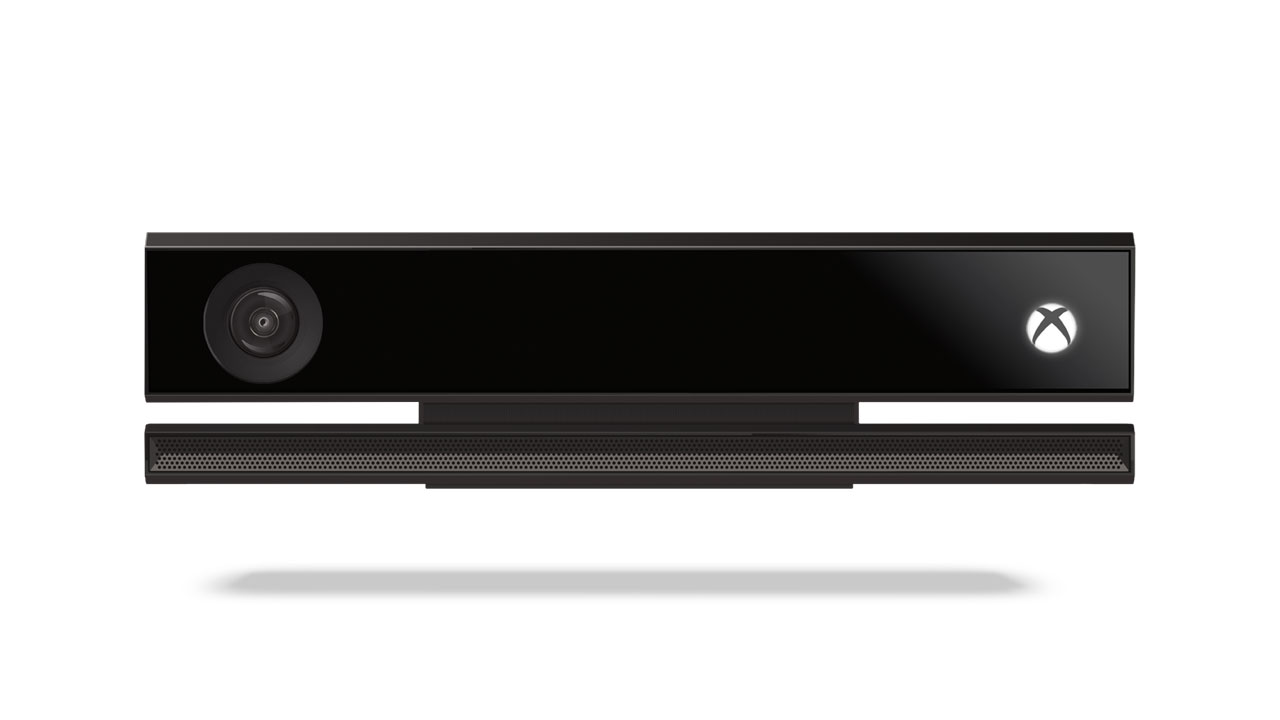 When Microsoft originally released the Xbox One they did so with the Kinect built into the bundle whether you wanted to use it or not. That priced the Xbox One $100 more than rival Playstation 4. Sony’s newest system has been beating the pants of Xbox One, so as a result Microsoft decided to start selling a Kinect-less Xbox One.

While they aren’t revealing numbers on the Xbox One without Kinect system, it looks like Xbox One saw a slight uptick in sales from people who either didn’t want the Kinect or those that were looking to save some money.

Now our good friend Russell Holly at Geek.com reports that on October 7th, those folks who may have bought the non Kinect Xbox One, can pick up a stand alone Kinect. The problem is that Kinect will set you back $149 which is $50 more than the Xbox One with the Kinect.

No worries though, to sweeten the deal Microsoft has included Dane Central Spotlight as a free digital download (I know you’re jumping for joy right).

Now some suggest that the Xbox One actually performs better without the Kinect. But Holly does say that there’s value in the Kinect even if you don’t play Kinect games “Especially if you are using the TV passthrough features…”

Microsoft plans to have the stand alone Kinect in all major retail outlets October 7th.