We cover an awful lot of crowdufinding campaigns, but we have just come across what may be the boldest one yet. A Russian company, Yaliny, is crowdfunding 135 satellites. Yes, satellites. Yaliny wants to help users circumvent the traditional wireless providers by offering an absurdly cheap alternative:

This company was founded because like you, we have a dream to stay connected to the ones we love, no matter where we are in the world. We want global mobile service at about $10 a month, with unlimited data, no roaming, or other crappy charges and inconveniences.1 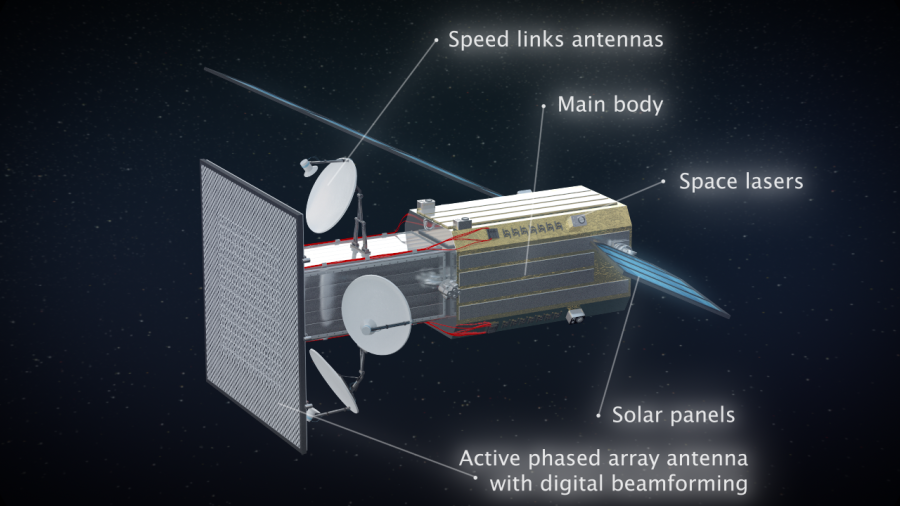 There are two components to Yaliny’s plan for wireless domination. The 135 satellites will be the backbone of the infrastructure. There is a hardware component to access this wireless network, the Yaliny Point: 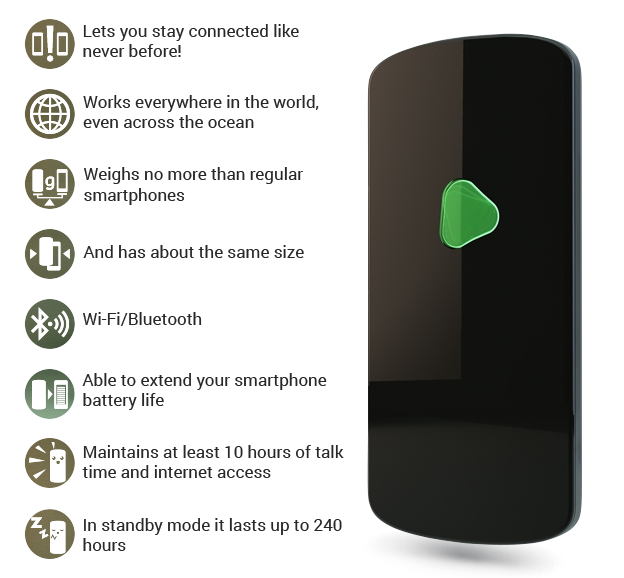 The Yaliny point is the intermediary between the satellite network and your smartphone. The company plans to sell the Yaliny Point for $150, and then $10/month for the service. According to the company:

Yaliny Point will weigh not more than a regular smartphones, and will have about the same size. And our devices will be able to maintain at least 10 hours of talk time, or internet use, and will last up to 240 hours in standby mode.2

Further, the Yanily Point can act as a backup power source for a smartphone. Initially, the device will support Android 2.3.x+ and iOS 7.1+ devices. The company is looking to raise $1 million through its Indiegogo campaign. Here are two demonstrations that show how the device and network will work: