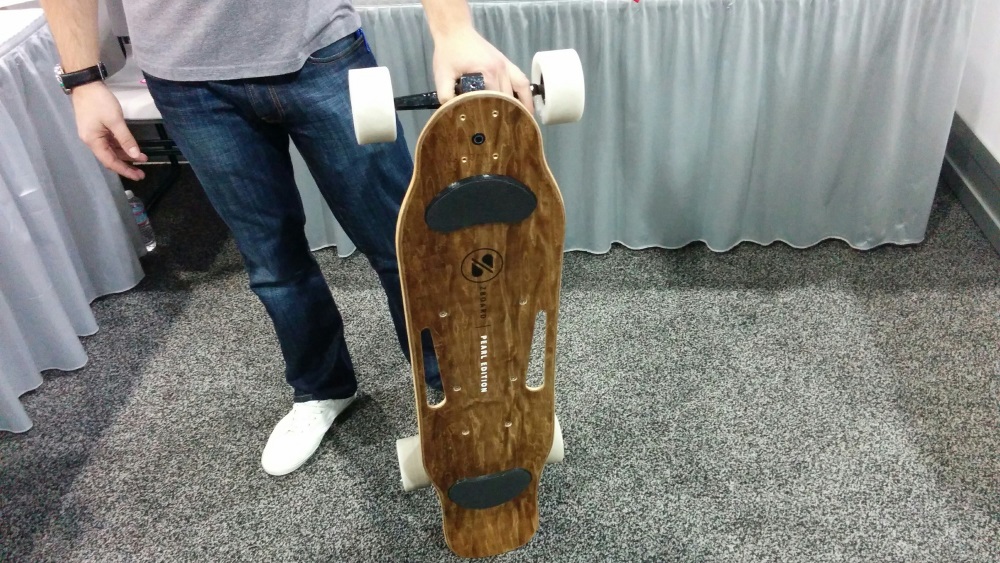 As noted above, the team was showing of the ZBoard 2 at this years CES. It is pretty amazing to see how much the ZBoard has advanced in less than one year. For the sake of comparison, here is a look at the specs of the first generation of ZBoards: 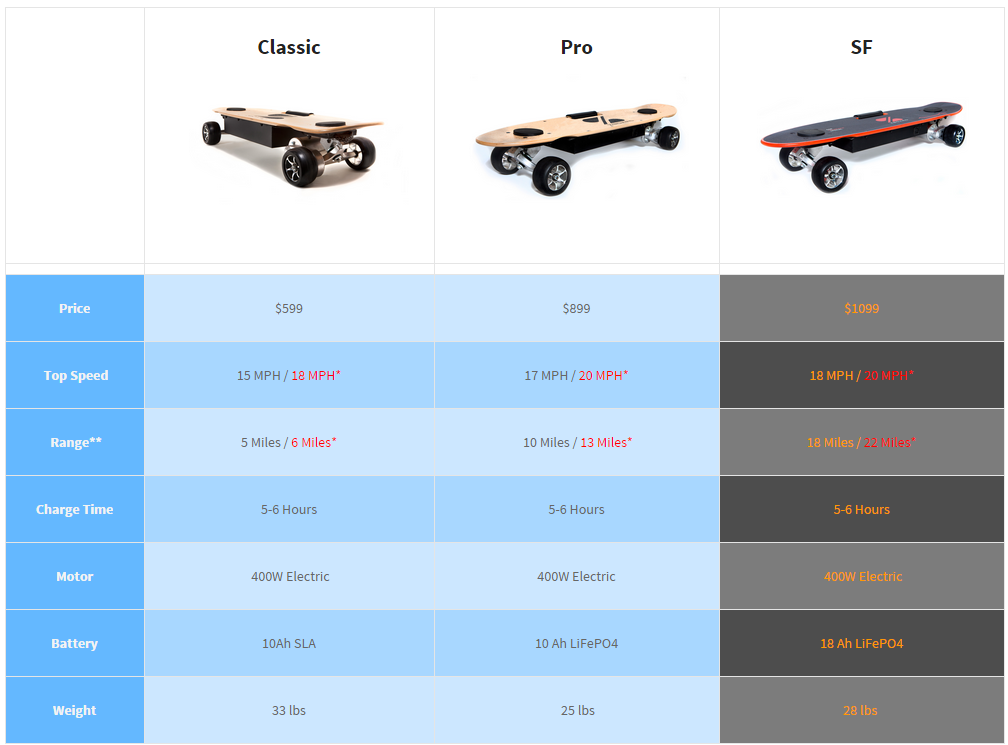 Now, here are the specs for the ZBoard 2: 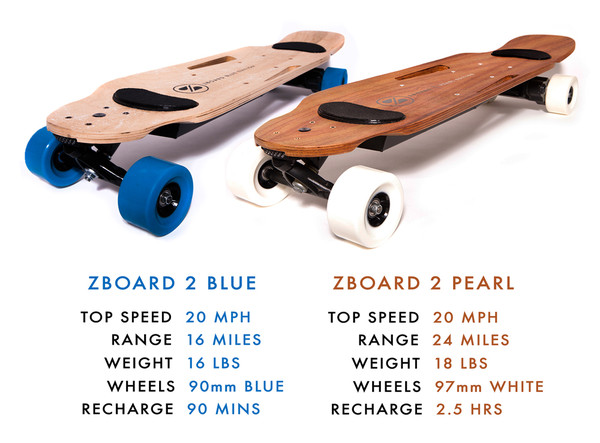 Quite the upgrade. The driving force behind the beefed up specs is a new motor. The company’s new brushless motor drastically increases the ZBoard’s efficiency, as well as allowing the board to be used as a standard push skateboard:

Our new 500W brushless motor is faster, more powerful, and more efficient than previous ZBoard motors. The brushless design allows for more natural coasting, allowing you to push the ZBoard when the battery expires or is turned off.1

After successfully funding the production of the original ZBoard on Kickstarter, the team has take to Indiegogo to raise funds for the production of the ZBoard 2. After one week, as of writing, the company has already raised $177,839 on the crowdfunding platform, a whopping 356% of the funding goal. ZBoard seems well positioned to take over the, admittedly underdeveloped, electric skateboard market.