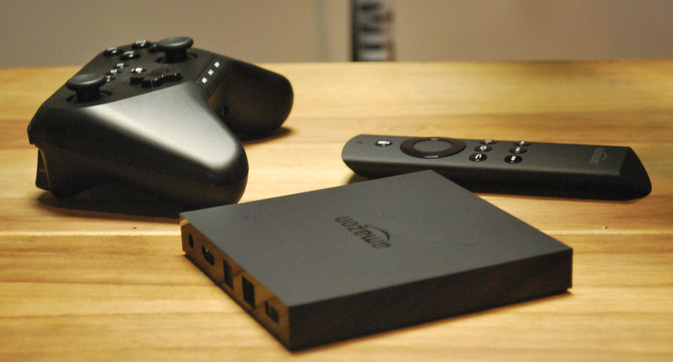 When Amazon released their Amazon Fire TV back in April they promised the one of a kind set top box, would be just that, one of a kind. With the power of the world’s largest e-commerce site behind it, Amazon promised unique content would come to the Amazon Fire TV and that the set top box would be great for playing games. While other set top boxes play mega hits like “Cut the rope” and “Angry Birds”, Amazon was making a huge bet on games being a driving factor in Fire TV system sales.

Well on Friday we learned that Amazon wasn’t playing around.

Amazon has partnered with Rock Star Games the studio behind the mega hit franchise Grand Theft Auto, which just happens to be one of the best selling video game franchises of all time to both the Amazon Fire TV and the Amazon Kindle Fire tablet line.

These three Grand Theft Auto titles will join the likes of Telltale’s hits; The Walking Dead and Game of Thrones.

You can find out more here.