Truce: Apple And Google Declare A Truce Of Sorts 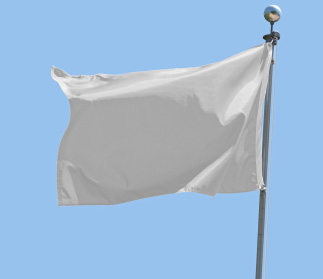 Late Friday Google and Apple issued a joint statement saying that they were ending all current lawsuits against each other, and that they would work together in some areas of patent reform.

A story that was first reported by the Wall Street Journal had many tech pundits in disbelief. Many believed that Apple and Google would be at odds over mobile related patents forever. Google, the creator of the Android platform, and Apple, the creator of the iOS operating system, the iPhone and the iPad, power most of the world’s smart devices.

This announcement comes at a time when many feared that continued patent battles may stifle innovation.

“It’s always in the interest of consumers when cooler heads prevail,” said Al Hilwa, an analyst at researcher IDC. “Anything that can make the ecosystem more interoperable and for people to kind of easily move from one ecosystem to another is good for everyone.”

The announcement from Google and Apple has no bearing on litigation currently going on between Apple and Samsung, the world’s largest manufacturer of Android phones.

Much of the patent litigation between Apple and Google stems from Google’s $12 billion dollar acquisition of Motorola Mobility. Google sold Motorola Mobility’s hardware division to Lenovo for $2.91 million last year, but retained most of the patents that were in Motorola’s patent portfolio. It’s firmly believed that the entire Motorola/Google transaction was about the patent portfolio and never about device manufacturing. Motorola held a treasure trove of patents ranging from text messaging to display, and everything in between. Google felt that by owning these patents they could better protect Android and their manufacturing partners.

While tis may not be far off, it appears that the settlement between Google and Apple means that they won’t have to use the patents in the portfolio to litigate over Android.