According to Reports, Apple to Release a New Health Wearable in Oct. 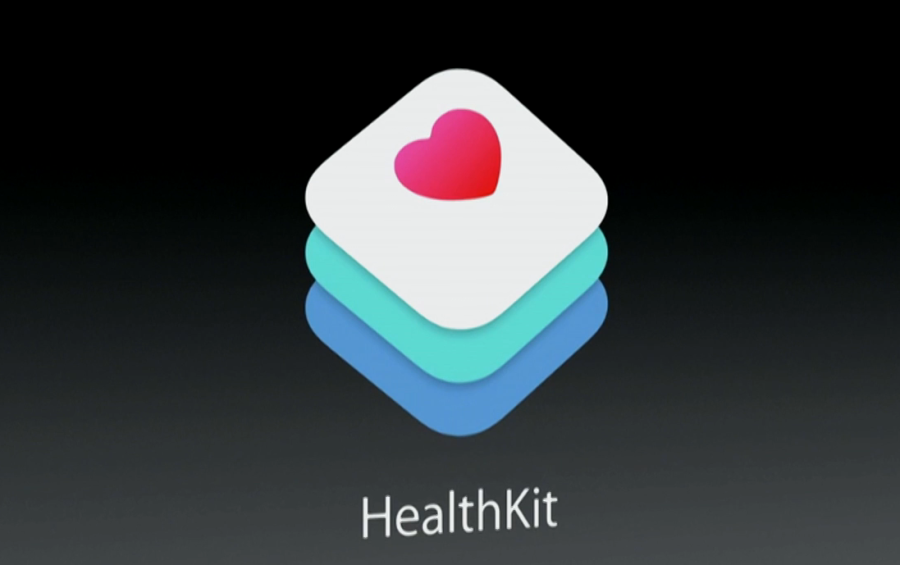 According to new reports, Apple is indeed set to launch a wearable device sometime in the very near future. According to Nikkei Asian Review: “Apple is getting set to move to its next stage of growth with a wearable health-monitoring device, hoping to establish a solid foothold in the promising healthcare sector.”1 According to the Nikkei report, the company is expecting the product to hit shelves by October of this year:

Though the details of services have yet to be released, specs for the new product are being finalized, according to industry sources. It will likely use a curved organic light-emitting diode (OLED) touchscreen and collect health-related data, such as calorie consumption, sleep activity, blood glucose and blood oxygen levels. It will also allow users to read messages sent by smartphones.2

Further, Apple’s parts manufacturer notes that they expect the company is expecting a “monthly commercial output of about 3-5 million units, which exceeds the total global sales of watch-like devices last year.”3 The new devices are set to incorporated their data into Apple’s new HealthKit, and will be analyzed by the Mayo Clinic and other partners. It will be interesting to follow this story in the coming months. One thing is quite clear, Apple has laid the groundwork for a major health/fitness push.