Why Apple Pay Won’t Work At CVS and Rite Aid 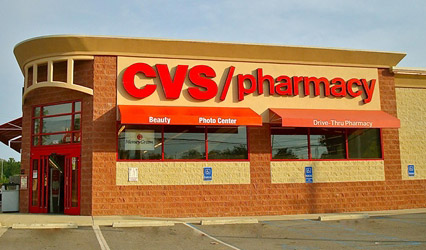 Two of the countries biggest retail pharmacies, Rite Aid and CVS, have just told their store level employees to shut down all of their NFC enabled payment terminals. VentureBeat reported on Saturday that this directive would render both Apple Pay and Google Wallet useless at terminals for those two pharmacies.

While you might immediately think this has to do with privacy, safety or letting the new Apple Pay system work the kinks out, Venture Beat’s Mark Sullivan suggests an entirely different set of circumstances.

Rite Aid and CVS along with Gap, Old Navy, 7- 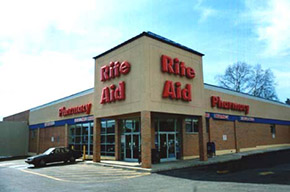 MCX (Not to be confused with Charli XCX) is introducing their technology called CurrentC, next year. This technology will allow customers of those partner retail establishments, to use a QR code on their smartphone, attached to their actual bank account, to pay for services, thus eliminating high credit card transaction costs.

While Apple just flipped the switch for Apple Pay last week, Google Wallet has been accepted at CVS and Rite Aid for the better part of the last two years.

Currently, both pharmacies could be disrupting a major segment of customers. College students are early adopters on contactless and mobile payments, they also frequent pharmacies like CVS and Rite Aid, when they are sick, picking up prescriptions and for quick grocery jaunts. Most every major college campus in America has at least one major 24 hour pharmacy.

Walgreen’s, the biggest pharmacy in the US, is fully supporting Apple Pay.