Apps Being Used In The War Against HIV 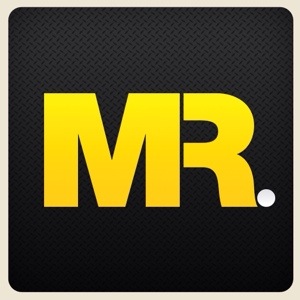 New Jersey LGBT community website outinnewjersey.net reported that gay social networking app MISTER has teamed up with testing app Hula, to encourage men to get tested for HIV. Red.org has been strongly advocating the fact that in this day and age HIV can be managed, like diabetes and for less than $2 a day. Education and awareness are the most important components today.

There are over a dozen web and mobile platforms that help people who have positive results for STDs anonymously inform their previous partners. Hula is essentially a reputation verification app that allows people to inform their potential partners of their status before an encounter.

After a recent study by the Center for HIV Educational Studies And Training, found that apps like MISTER and others, had a large percentage of users that had never been tested, MISTER responded with action, by partnering with Hula.

“We’re in a position to help educate the community, and we should use it,” said Carl Sandler, CEO of MISTER told outinnewjersey.net. “The gay mobile app has become one of the primary ways gay men, particularly younger gay men, connect with one another. We need to do all we can to make sure that they are making informed choices about their partners and their health.”

Hula can help people find the closest testing center. Then, after the test users can securely post their last testing date and results. Health professionals suggest that sexually active gay men test every 90 days. There are thousands of testing centers across the country that do the test for free.

“We’re excited that MISTER asked us to partner with them on this important project,” said Ramin Bastani, founder and CEO of Hula. “This gives us the chance to reach a large swatch of the millions of gay men active on mobile apps and help them make more informed decisions about their partners.”

MISTER focuses on a more “grown up” dating site and encourages users to respect each other and also stresses HIV education as part of that respect.