TechFaster: Can you start by introducing yourselves and talking about the platform broadly?

Greg: Okay so, My name is Greg Lefort and I’m one of the co-founders of Azendoo and we have Frederique. So I guess the name doesn’t really tell what we do so I’m gonna just explain what Azendoo is. I have worked in a lot of companies and I would so many emails and documents to look at and look for and by the end of the week I spend more time doing that than doing my job. So it’s a personal problem. We’re trying to build a very elegant platform to help you organize. And what we do is trying to help people get organized and get things done as a team. 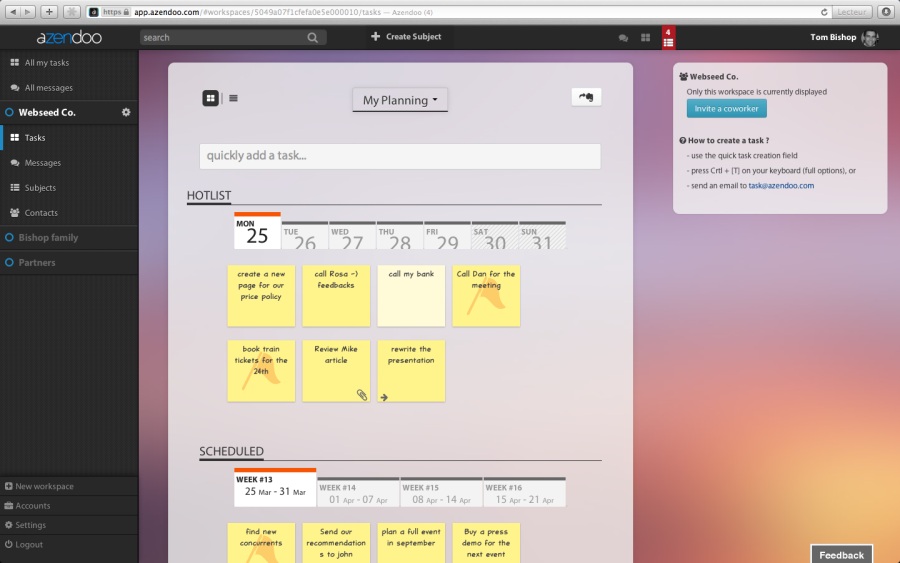 TechFaster: Great, so you guys integrate with Box and Dropbox, could you maybe talk about that, and some of the other features of the platform? 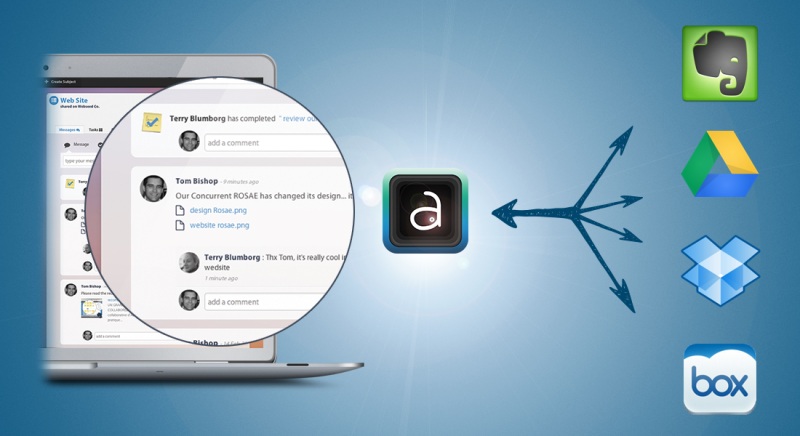 Greg: Yeah, it’s been quite a story and a very fast one. It was a couple months of go, we met people at LeWeb. It was unexpected but they said okay guys we’re launching a new product in a month, and basically asked us to work with their team. We’re also launching in China this month. It’s been a good partnership. They we’re all helpful. We’re doing a creative task managing system. What we have done in the last few weeks is we have managed to bring every cloud into one place. We help you work with all those sources.

TechFaster: Great, can you maybe talk about to win an award from TheNextWeb?

Greg: Well we worked for that, it was a big thing for us as well. More a starting point for us to start speaking English instead of French. Today we have a base out of France and more than in a 100 countries. Our growth is going well. We want to grow more cause it’s never enough for us. We have so many ideas on how to make is better, a lifetime will probably not be enough to do that. More people are using it.

TechFaster: I kinda wanna get into the users a little bit. Who, is there one occupation, one industry that is using it more than others? Say, marketers or..

Greg: They’ve invented ways to use the program that we never expected. We got lots of universities that are using it, investment funds, etc. There’s so many ways to use our product. So I think we’re gonna have to lie with that and let people use it the way they want to use it which is great.

TechFaster: So can you maybe talk about the mobile app a little bit? How old is that? I couldn’t figure out any exact dates. Seems fairly new. 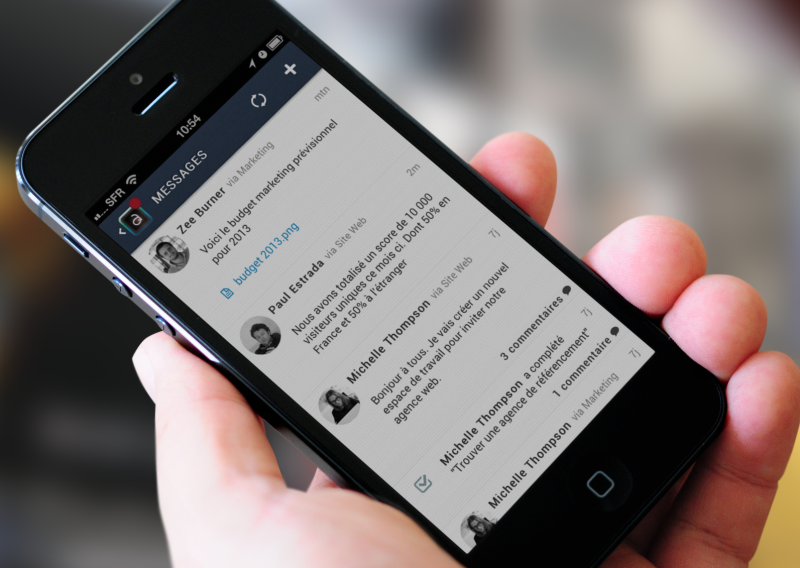 Greg: Yes it is new. The web application has been launched almost a year now. We’re on the 12 months of its life. We launched the mobile app in France about half a year ago. We started with 600 users and now we have around 30,000 users now which is never enough. And we want to work on that web application so you can use it by itself wherever you want. But having a mobile app will help you with the productivity that you want. Came out 2013, it’s a few months old. We want the mobile app be easier than the web application. We’re based on IOS and Androids.

TechFaster: What are some of your goals for the short term?

Greg: I guess we will figure where we should be with what we’re doing. We have a lot of users that are in the US. We should have more in the near future. It would make sense to build something in the US as well. Everything going faster and we don’t want to slow down. And we’re gonna grow properly out of France. How to make the product better, how to we bring voice into it, conferences and video as well. When you work in teams in the end of the day we want to make that moment better. We may want to put some chat into it to make it better.

TechFaster: Well that just about wraps it up. Is there anything that I didn’t bring up that maybe you want to talk about.

Greg: Well first of all thanks for having us, it’s great that you are listening to what we do and hopefully we can meet face to face very soon.

TechFaster: Yeah of course, if you guys invade the US over here.

Greg: Yeah I actually have one thing to say. This month is going to be our first anniversary, if you look at our page you can see you can use  it for free, for 5 days and then if you need more people you pay for that. This month we’re going to make it unlimited and free. And for one month you will be able to invite as many people as you want.

TechFaster: Great, thanks so much for taking the time to talk to me today.

Greg: Thank you and hope we will talk to you soon. 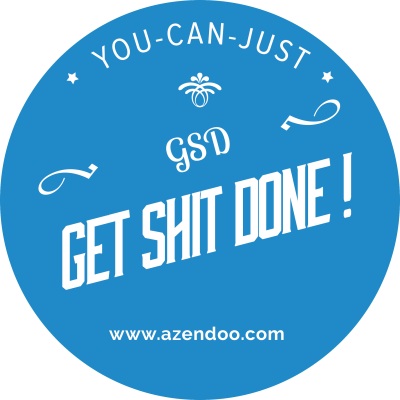