BlackBerry to Focus on the Enterprise with New Phones 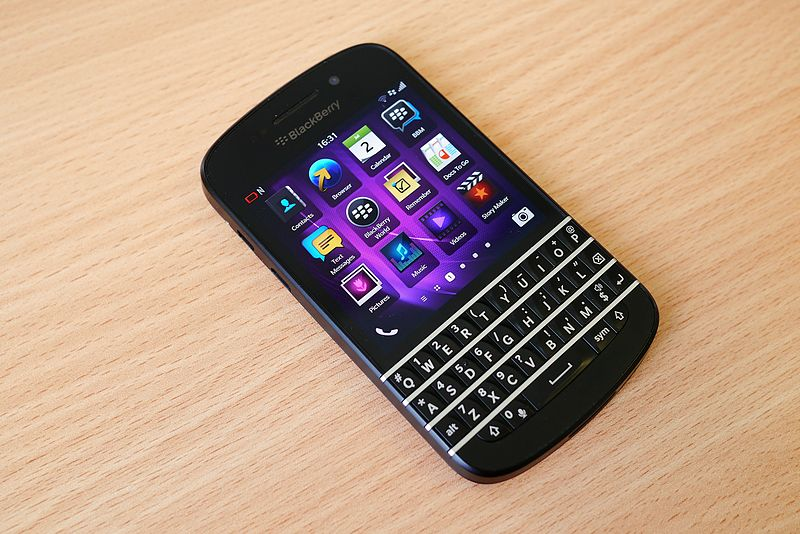 BlackBerry is about to get back to its tried and true hits. BlackBerry told Reuters in a report from Friday, March 28, that they plan to “introduce high-end smartphones that cater to keyboard aficionados in the coming 18 months, in an effort to win back core corporate and government clients who have shunned the company’s touch-screen devices.”1 The company already stated that the upcoming BlackBerry Q20, as we told you during MWC, will focus on the classic BlackBerry design that cemented the company’s status during the early smartphone days:

BlackBerry Q20 will feature the company’s physical QWERTYkeyboard, as well as the “‘Menu’, ‘Back’, ‘Send’ and ‘End’ buttons and the integrated trackpad to enable the fast efficient navigation and one-handed use that has endeared the brand to its QWERTY customers.”2

The introduction of new high-end keyboard phones is part of BlackBerry’s larger strategy to shift away from the consumer market, and towards the enterprise market. According to the Reuters report, BlackBerry CEO John Chen, “wants BlackBerry to zero in on its core base of corporate and government clients, and on its services arm, which secures mobile devices on the internal networks of big clients.”3 Why the company shifted away from the enterprise in the first place is a mystery.