Boyfriend Tracking, There’s An App For That

One look at the headline and you may be thinking that someone had created some kind of Bluetooth or GPS enabled sensor to track their boyfriend. While there are a variety of tools out there that could do that, that’s not the case here.

A new app has hit the iTunes App Store called Boyfriend Log. It allows women to track the highs and lows of their relationship. If men didn’t think it was worrisome enough that most women never forget, now they can log the bad times (and the good) as well.

The app is the work of Linda Silversten the New York Times Best Selling co-author of Harmonic Wealth.

The app is designed to allow women to color code their feelings about a certain day or time during the course of their relationship. They can also make a log entry to note why that color was used. Green is good, red is bad. Simple enough right?

Now when a woman is in fight mode she just needs to whip out her iPhone and look for the red days. Then she can recite, right off the top of her head, what it was that made her red that day. “Remember March 24, 2012 when you left the seat up”, or “September 5th when you came in late for no apparent reason”.

While most of this looks amusing or qwirky there is some psychology behind it, and of course an app with such broad strokes allows the user to be as in-depth as they want. 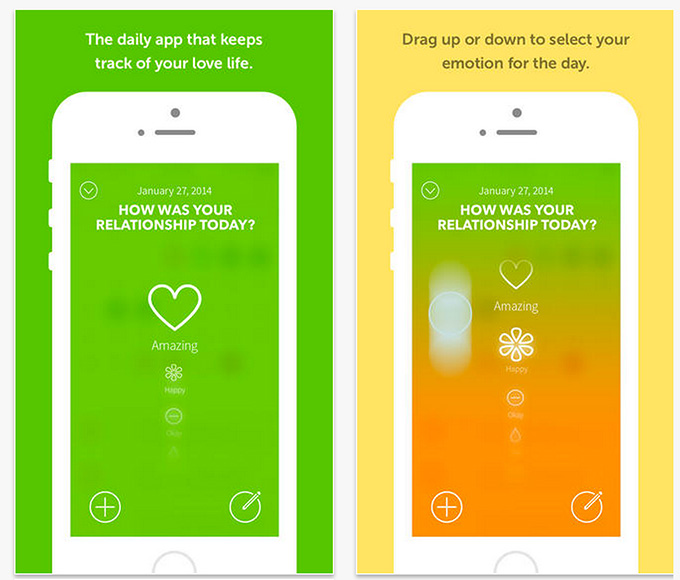 According to the International Business Times who spoke with Silversten about the app, Silversten said it could be useful in breaking the cycles of codependency for some. Actually having a visual way to analyze the relationship and the highs and lows, it could help the user see where they are most vulnerable.

“I kept a diary [about] my husband and I would make entries when he gave me clear indications that he was unhappy. But when he apologised, I would feel guilty and delete the diary. When my husband left me, I realised that no amount of self-help books and seminars were helping me to break my habit of co-dependency and I think my sister and therapist were tired of being on speed dial, so I started keeping the diary again,” Silversten told IBT.

The Boyfriend Log app is available in the iTunes app store for just $1.99 you can get it here.