This year we’ve seen so many different trends in tech. Names like SnapChat, Instagram and even Facebook have been household names all year long. With that come the Halloween costumes. Business Insider compiled some of the greatest tech themed halloween costumes of 2013. Here are some that we really liked: 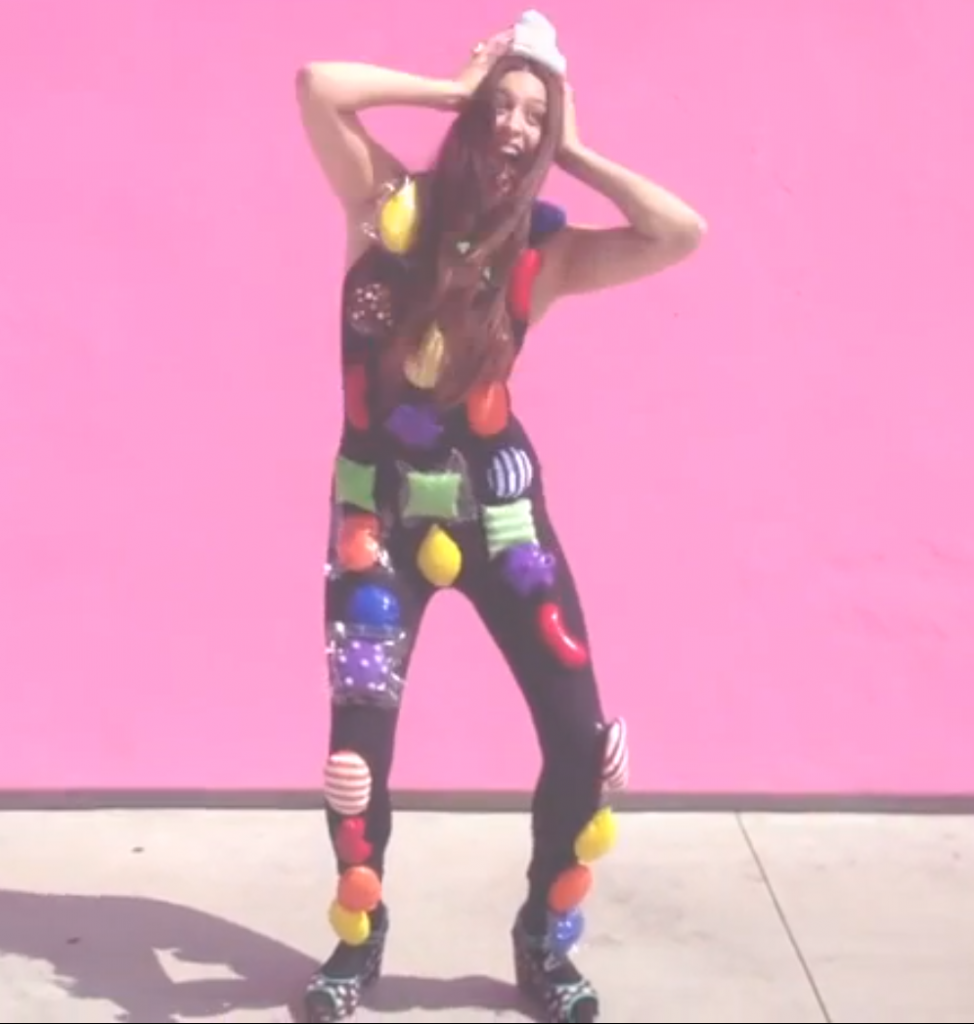 Candy Crush is one of the most popular mobile games of all time. Thinkgaming reports that the folks at King.com, the creators of Candy Crush, do $850,000 in daily revenue from people looking to power up and get to the next level. They still do an average of 72,000 daily installs with over 7 million active users. No wonder this woman is dressed up as the delicious themed game. 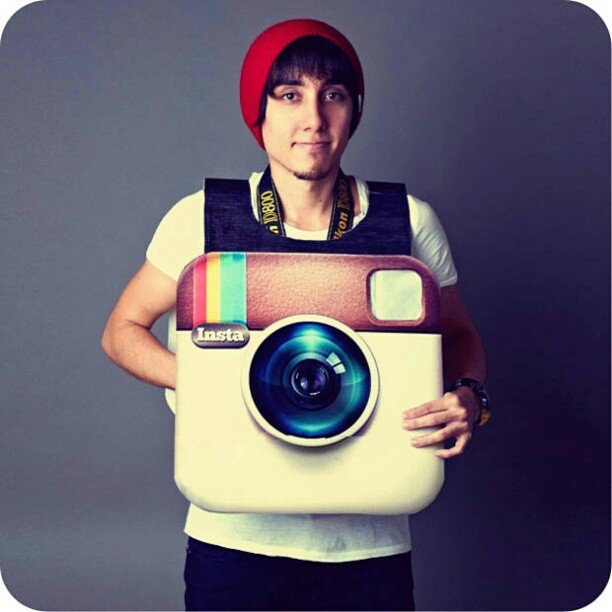 This spring Instagram completed it’s move into the new Facebook headquarters. Now under Facebook’s watchful eye the app is still as popular as ever for uploading photos with filters to all of your social media channels. Earlier this year they added Instagram video which allowed users to upload 15 second video clips. That worried loyal Vine users, Twitter’s competing 6 second product however it hasn’t seemed to take off quite to the popularity of Vine. 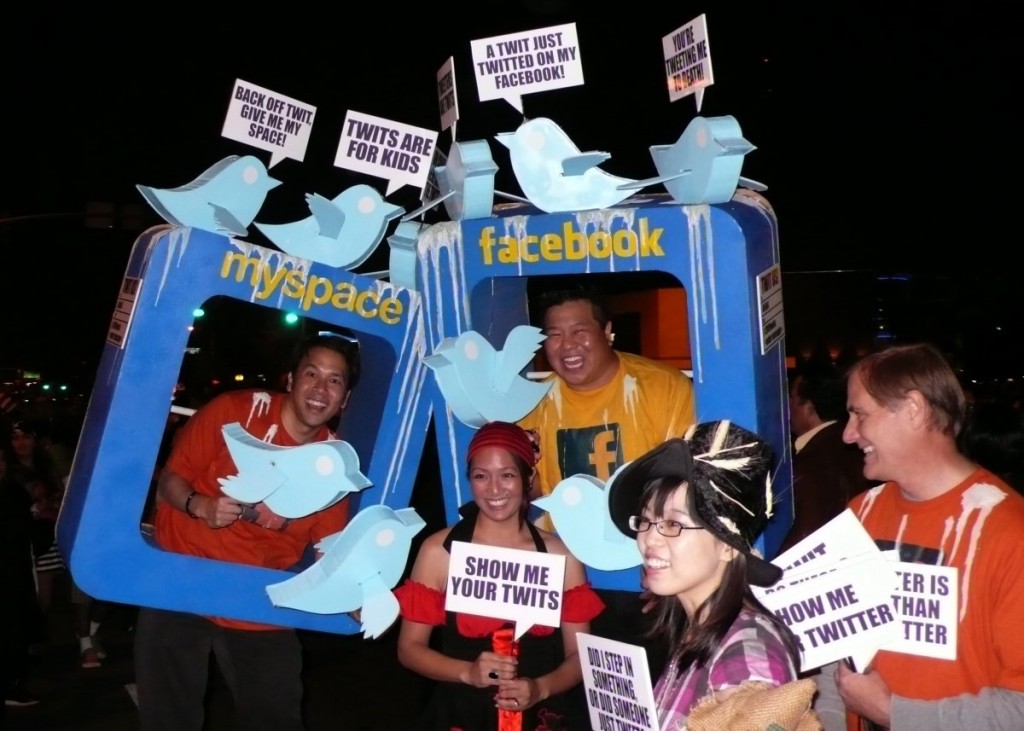 While MySpace is long gone Facebook is still the most popular social network in the world. Twitter has been in the spotlight lately since filing their IPO looking to raise $1.6 billion dollars at a modest valuation of $11 billion dollars according to Reuters. This great costume has the infamous Twitter birds pooping on the other social networks with loyal users holding up signs like “Show Me Your Twits” and more.

See the rest of the costumes at Business Insider!