Let Your Phone Warm Your Hands On Purpose With Embercase 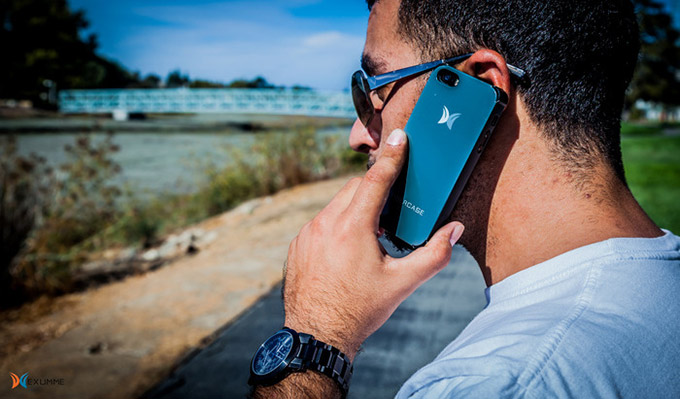 If you remember back to 2011 when smartphones started to explode across the globe, sometimes they would literally explode in someone’s pocket, in their hand or on their desks. These unintentional explosions often happened because smartphone batteries were over extending themselves and sometimes they would heat up and explode. This wasn’t a good thing.

Now though, a new company out of the bay area called Exumme, is looking to turn your smartphone into a small portable heater. You could use the heater to warm up your hands, your jacket, or your hoodie pocket. It’s the perfect thing for travelers who may take off from a warm climate and land in a colder one.

EMBERCASE serves as a normal case for your iPhone but it also connects to your phone via Bluetooth which allows it to connect to it’s own app. The app can control the case which heats up. 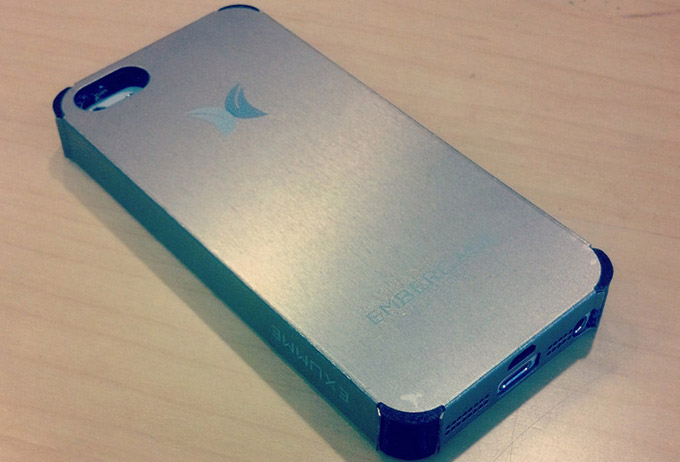 EMBERCASE runs on its own independent battery and is chargeable through a Micro USB.

The shell of the case is made out of commercially pure titanium that is strong yet lightweight, and is hugely resistant to rust and corrosion. The base is Poly-Carbonate, which Exumme chose for its durability, high impact-resistance and its thermal stability.

The EMBERCASE also contains NASA Inspired Aerogel Fiber, one of the world’s strongest insulators to maintain the integrity of your device. No heat, either from the case or from the outside, will affect the phone.

The EMBERCASE is sleek, sophisticated and strong. Use it in the outdoors, on trips, a night out in the city or even professionally. The case does not sacrifice bulkiness or comfort in exchange for protection and versatility.

You can pre-order the EMBERCASE here.