We just came across some interesting news: Fluendo is moving to the U.S. Fluendo is an incredibly interesting company, that makes a ton of great products. Their main offering, ONEPLAY, is one of the best media players available. ONEPLAY is based off of the GStreamer open source framework. 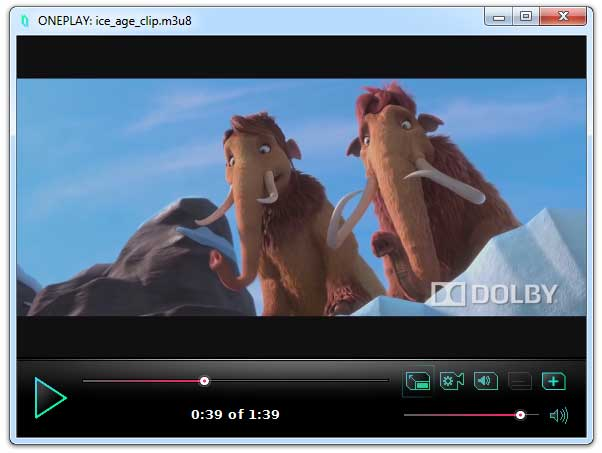 The major benefit of ONEPLAY lies in its flexibility. The player can play nearly any format of video or audio:

Not only has Fluendo released a product based on the GStreamer Framework, but the company has contributed to the framework development greatly, and even provided a developer friendly version of it in the GStreamer SDK.2

Of the move to the U.S., Muriel Paumier-Moscardini, CEO of Fluendo, noted: “Opening a U.S. office is the natural progression of Fluendo’s continued growth and commitment to bringing our technology to Western markets…We look forward to expanding Fluendo’s client base by building on the momentum that we have already internationally gained in the OEM field, as well as working with new prospects in the government and corporate field interested in our suite of multimedia products”