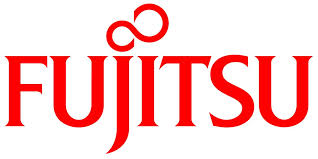 On Tuesday February 25, 2014, we caught wind of a unique new tablet being displayed at MWC from Fujitsu – a Japanese IT and hardware company. This new tablet simulates smooth and rough textures directly on the touchscreen. Fujitsu, according to their website is, “the world’s fourth-largest IT services provider and No.1 in Japan.” Although the Japanese company does not have a very strong presence in the U.S. they are the second oldest IT provider in the world – forming in 1935 – only months younger than IBM.

Anyhow, when we rumblings on the expo floor about the new Fujitsu tablet, we had to investigate. The tablet, a prototype that the company has yet to name, has an incredibly unique touchscreen. Currently, the tactile feedback provided by the majority of touchscreen devices is limited to vibrations. This is where the Fujitsu tablet departs from the norm. 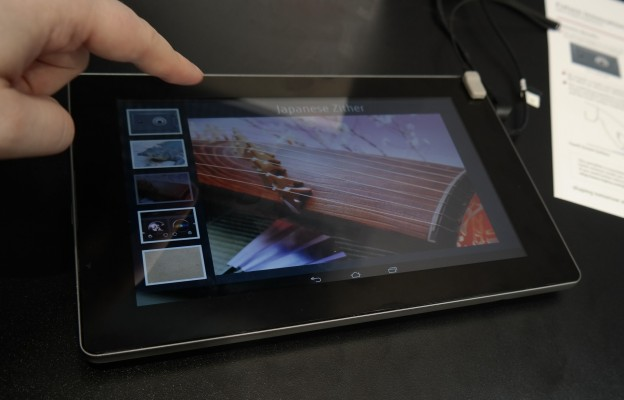 The Fujitsu tablet utilizes ultrasonic vibrations to simulate different textures on the touchscreen. These vibrations come in two forms, with varying degrees. For smooth textures, the ultrasonic vibrations create a high-pressure layer of air between the screen and the users fingertips, reducing surface friction and enabling a smooth sensation. For rough objects, the screen rapidly shifts between very high and very low friction zones to stimulate a rough texture. This is really a pretty interesting concept.

Check out the video below from Laptop Mag for a look at the new tablet in use: