The Galaxy S5 Already Accounts for 0.7% of All Android Phones 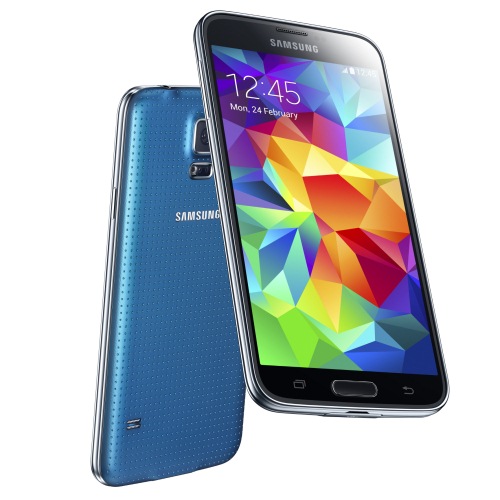 After just over one week on the market, the Samsung Galaxy S5 flagship handset already accounts for a whopping 0.7% of all active Android smartphones worldwide.1 To break that down, roughly, comScore noted that as of February 2014, there were roughly 163.2 million smartphones in the U.S. Of these 163.2 million smartphones, roughly 52.1% were powered by Android.2 52.1% of the total smartphone market comes to just under 90 million devices. So that means that Samsung sold somewhere in the neighborhood of 630,000 Galaxy S5 smartphones in a little more than a week.

Taken at face value, it would appear that Samsung’s S5 launch is hardly noteworthy, considering the iPhone 5S rapid market penetration. However, Samsung is in a much, much more competitive market. Given the incredible amount of fragmentation that exists within the Android ecosystem, also the fact that HTC just released the One (M8), the fact that Samsung was able to sell 630,000+ S5s is remarkable.