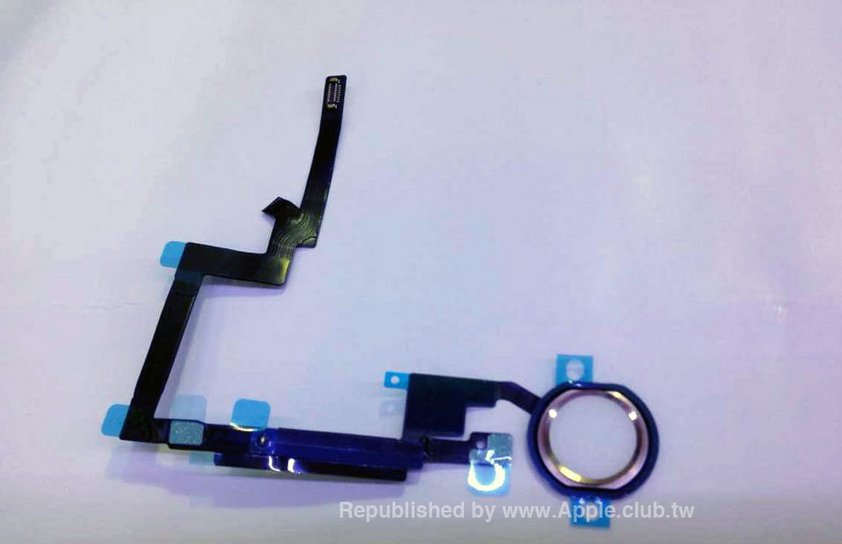 With all the hype that was the iPhone 6 and iPhone 6 Plus launch last month we weren’t sure how many rumors were going to kick up for the next iPad launch.

Well by now most people who keep up with these kinds of things know that Thursday we are expecting an announcement pertaining to the latest iPad models and possibly Macbook models as well.

We do know that Apple has launched iOS8 globally with the launch of the iPhone 6 and iPhone 6 Plus. Owners of previous  models of iPhone can also download the latest update to iOS which is packed with features and a flatter design.

Now it’s time to update the iPad and possibly the Macbook lineup. Apple is looking to release a good number of new iPads with iOS 8 on board. Outside of that we can’t be sure of too many of the new features because mums the word on an Apple launch.

However Business Insider reported on Saturday that we could see Touch ID and the gold colored case come to the newest line of iPads. None of this has been announced but the picture above, from French Tech Blog Nowhere Else, seems to collaborate those rumors.

Neither of these rumors are far fetched. We’re on our second round of TouchID and gold devices with the latest release of the iPhone. In fact gold iPhones were in much better supply than their predecessor the gold iPhone 5s.

Regardless of what colors are available and whether or not they have TouchID. we already know that the iPad will be chalk full of features that will help the tablet collaborate with other Apple products via iOS 8 and Mac OSX Yosemite.

We should know what Tim Cook has up his sleeve by Thursday.