Is Titan Aerospace The Next Phase Of Project Loon? 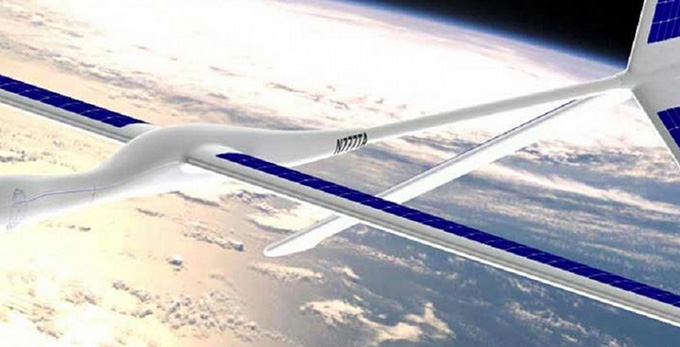 The internet was abuzz Monday with news that Google had doubled down on robotics, specifically in the drone variety. Google acquired Titan Aerospace, a company that makes solar powered drones that can fly 65,000 feet above sea level without needing to land, reports TechCrunch.

The company was reportedly in talks to be acquired by Facebook before Google swooped in and got a deal done. Facebook just recently acquired Oculus Rift for a reported $19 billion dollars. They make a virtual reality headset. Apparently, Facebook founder Mark Zuckerberg believes VR is the next big thing. The terms of the deal were not disclosed but various reports suggest it was in the billions.

At first thought some have suggested that Google will use this acquisition in their efforts to collect data. Google, who’s unofficial model is “don’t be evil” has taken a dip in perception since the release of the now controversial, Google Glass. With a drone company under their belt they may have more access to data gathering and spying. Couple the acquisition of Titan Aerospace with Google earth, satellite imagery and a relationship with the government and we may be looking at something out of George Orwell’s 1984.

It turns out though that Google may have acquired Titan Aerospace to serve more as a phase II to their Project Loon.

“Titan Aerospace and Google share a profound optimism about the potential for technology to improve the world,” Google said. “It’s still early days, but atmospheric satellites could help bring internet access to millions of people, and help solve other problems, including disaster relief and environmental damage like deforestation.”

Google’s Project Loon started off in New Zealand and has since spread to other parts of the world. Project Loon delivers 3g quality internet to places where other internet wouldn’t be available, by setting up a network of balloons with wifi modems on them.

Earlier this year Google entered into a multi-million dollar, multi year lease deal for the infamous Hangar One at Moffett Federal Airfield in California. Hangar One covers over 8 acres with floor space and housed a famous World War I blimp for the US Navy. Titan was based in New York. There is no word as to whether they will relocate to Google’s Mountain View headquarters or perhaps to Moffett Federal Airfield.