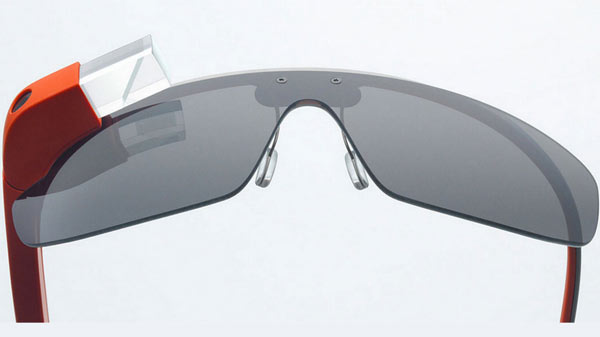 Internet giant Google is being tight lipped about when they are launching their Google Glass wearable device to the general public. Google Glass has been available to their earliest beta “explorers” for the last 18 months. Those people that signed up to get in on glass early paid a premium of $1500 to get their hands on their own pair of spectacles.

Most industry analysts are speculating that Google Glass will retail between $300 and $500 and we could see the device possibly go on sale before the holidays but more likely then not during the first quarter of 2014.

To add fuel to the speculation, Google has launched a small accessory store for the “Explorer” users. The store offers just a few items to compliment the current batch of Google Glass.

The Verge reports that there is mention of a Maui Jim and Zeal Optics sunglass accessory on Google’s Glass help website. It appears we’re getting closer to when the rest of the world can get their hands on Google’s most sought after gadget. In the meantime, the Google Glass accessory store is only open to current Google Glass users. Also it appears that everything is out of stock except the clear shield.

Do you have Google Glass, what’s your favorite feature? Tell us in comments below.