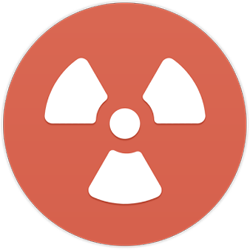 Is your BFF getting sick of seeing hot and heavy pictures of you and your new beau? They aren’t going to tell you that to your face so you continue to send more and more pics to her phone. You wouldn’t know if she’s gagging when she sees them, sticking her tongue out or giving you a “go f*ck yourself” look.

What about your grandparents, are they coo-ing over the pictures your sending over your new baby? What about your girlfriend, what does she really think of those shirtless selfies you’ve been sending?

Well if you’re here and they’re there you’ll never get to see those reactions, until now.

Ash Gilpin the CEO of EyePinch in interactive agency base in Virginia Beach Virginia was curious about what people’s reactions were to the pics they received on their smartphones. So his agency created Reactr.  With no shortage of photo sharing apps out there, this seems to be the one thing that’s actually missing, what’s the reaction? 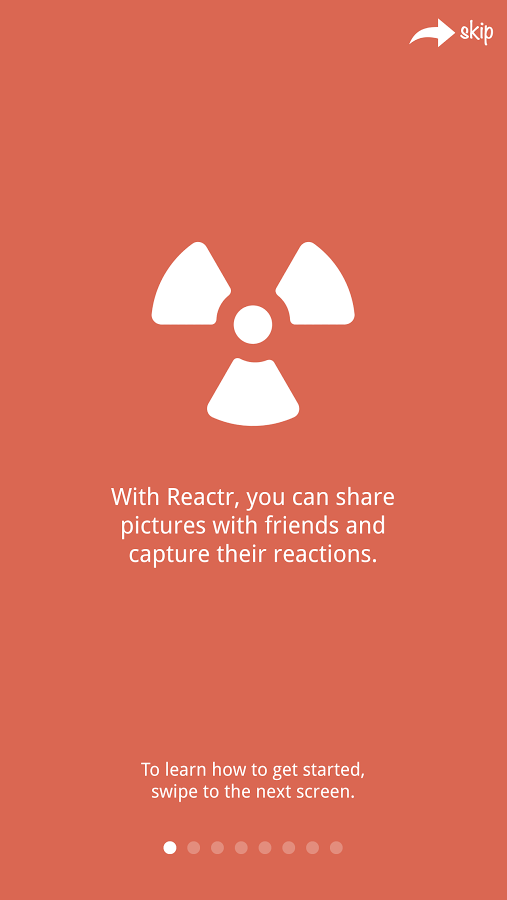 You take a photo
Send the photo to somebody
The app takes a front facing camera pic of the reaction to the other person reviewing the photo
That reaction photo is sent back to the original user.

Right now the app is available for Android and iOS for pictures. Eyepinch plans to integrate video in the next round

Download Reactr for your Android phone here in the Google Play store.  Download it here for iOS.