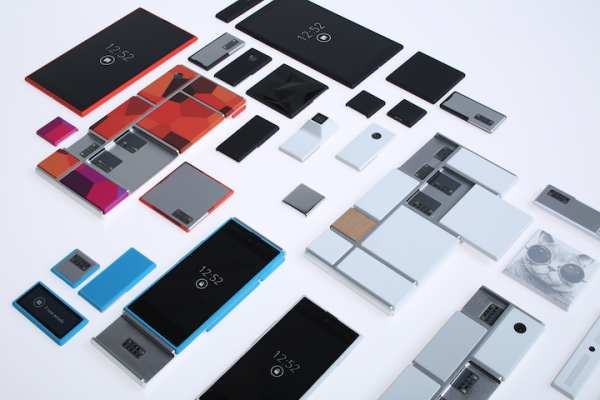 Google’s modular smartphone, Project Ara, is picking up steam. If you have not heard of Project Ara, LaptopMag, has a pretty solid description of the plans:

Project Ara is designed to make upgrading your smartphone’s guts as easy as putting together a LEGO set. (Think sleeker). Instead of having to splurge for a new handset if you want the fastest CPU, strongest battery or loudest speakers, the idea behind Ara would allow you to acquire those individual pieces and snap it onto your device.1

Essentially then, Project Aria is a 100% customizable smartphone hardware platform. Not only can you pick and choose what features you want on the phone, but the colors and aesthetics are completely customizable as well. Google has partnered with 3D Systems – a 3D printer manufacturer – who will provide state of the art 3D printers that will build the enclosures for all of the various modules. Using a 3D printer to create the module enclosures adds another element of custimzation:

It [the 3D Printer from 3D Systems] will be able to print 600-dpi color images on module enclosures made out of multiple types of materials, which will be user-swappable. The printer will even be able to treat the enclosure as a surface for one-of-a-kind sculptures: Among Ara’s prototypes is an enclosure bedecked with dozens of microscopic soccer balls.2 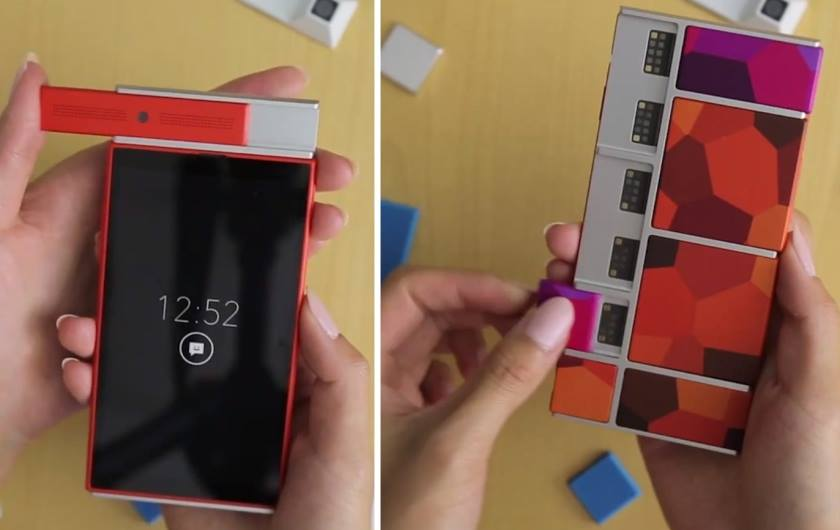 The goals for this project are huge. According to Paul Eremenko, who heads the project for Google, the Ara has a chance to be a major consumer hit: “This is potentially the only thing out there that could turn into a five-billion-unit kind of device. The fact that that will accrue benefits to Google downstream is so obvious that I don’t have to make a business case.”3 It is pretty clear why Eremenko believes this:

Between a hardware ecosystem that Google hopes will eventually offer thousands of modules and the infinite opportunity for exterior modifications, configuring an Ara phone will involve a lot of decisions. Gadget geeks would revel in the opportunity, but a lot of folks might react the same way that new-car buyers do when confronted with the responsibility of choosing between multiple options for everything from engines to wheels to floormats.4

On Thursday, April 3rd, Phonebloks – another Google partner working on Ara – released a video profiling some of the people working on the modular phone. In the video, however, there are some new details about the phone itself. Take a look: