Most Google Glass Owners Are Getting A Free Hardware Upgrade 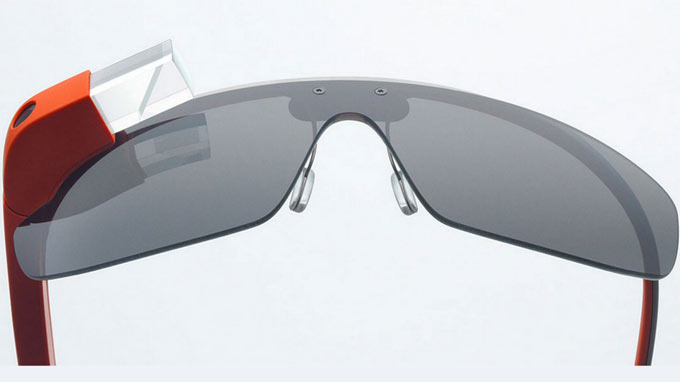 It’s not often that you pay $1500 for a product and then get offered a free hardware upgrade. Maybe if there was a product recall or a significant bug, but neither is the case for Google Glass.

There has been a lot of speculation on when Google is going to release Google Glass to the public. The technology was on display two years ago at Google’s Google I/O developer conference and made available 9 month later. Google and developers continue to innovate the first wearable computer technology and more and more signs report to an early 2014 mass release.  We’re also hearing that Google Glass will cos the general public a lot less than $1500 a pair, which may be part of the reason this new hardware upgrade is free.

The new version of Google Glass is compatible with new accessories and prescription glasses. Mashable warns though, that some of the older accessories may not work.

Right before Thanksgiving Google invited another batch of developers to pick up Google Glass. Of course those users will not get the free upgrade, they presumably got the new hardware that’s being swapped out right now.

Are you a Google Glass user, let us know what you think about it in the comments below.