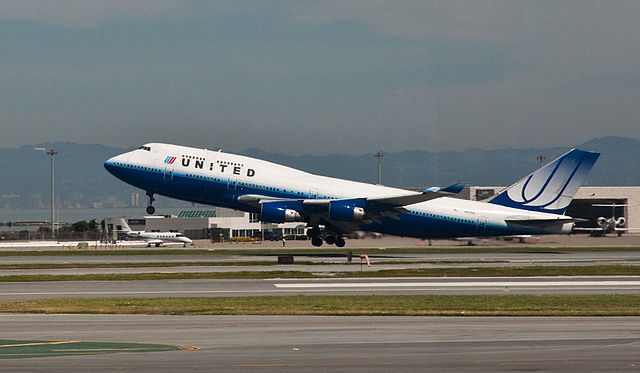 While we have been focusing on Apple CarPlay, iOS in the Car, and wearable integration in cars, bigger and better things were in the works: iOS in the airplane. According to a post on United Airlines news page, the airline has partnered will begin offering a new in-flight media service exclusively on hardware running iOS.

Starting this April, we’re rolling out our new personal device entertainment system onboard select aircraft. With this new service, sponsored by the MileagePlus® Explorer Card, you can choose from over 150 movies and nearly 200 TV shows and watch them free of charge on your personal device.1 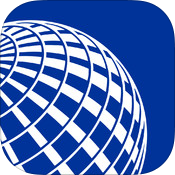 This service is accessible through the United Airline iOS application. The airline noted that, “Android™ and other mobile devices are not fully supported at this time.”2 The roll-out of this new feature will begin this month on Airbus A319, Airbus A320, Boeing 747-400 and select 777-200 aircraft. However, it should be available on all major domestic aircraft by the end of 2014.

Although it seems safe to expect Android functionality in the future, this seems like a major notch in Apple’s belt. For the time being, iOS is the exclusive platform for United’s in-flight streaming options.