Wait Is The iWatch Is Back On Again 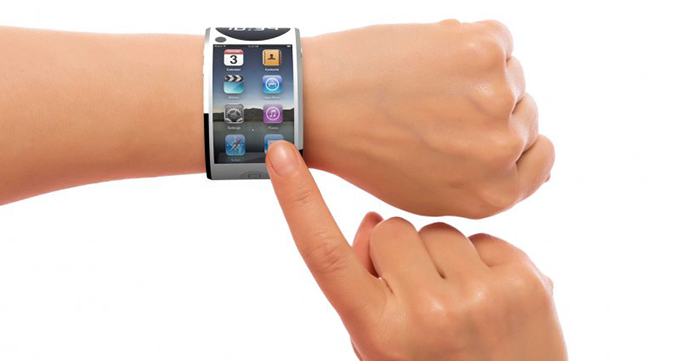 It’s funny, the world seems to be in an uproar because Apple is going to unveil the iPhone 6 at a media event on September 9th. Most people aren’t even considering the fact that the last 4 editions of the iPhone have all been unveiled at press events in early to mid September and then released to the public a couple of weeks later. Nope, this is nothing new, but for some reason this year it’s magical.

The elusive iWatch has been rumored for the past three years. Tech journalists, leakers, bloggers and even just random folks on Twitter have taken upon themselves to spread rumors about an Apple wearable, dating back to the release of the iPhone 5 in 2012.

Well now we know for a fact, right from the horses mouth, that the health app, said to be the backbone of a forthcoming “iWatch” will be released in iOS 8 which will be the operating system that the iPhone 6 is released on. How do we know this? Because Apple told us so at their World Wide Developers Conference event back in June.

With that in mind the iWatch is most definitely around the corner. Many have said it will debut alongside the next iteration of iPhone (so September 9th). While others have said it will get it’s own press event in October.

Business Insider, along with several other large tech news outlets have reported that Apple expert John Gruber, who’s been right about several Apple releases including the side by side release of the iPhone 5S and 5C, originally said the iWatch will debut in September.

That went against what Re/Code reported on Friday, again reiterating the October theory.

On Saturday, Gruber said that his tweet regarding a September release was just a joke and he’s not sure if it will actually be released in September or October.