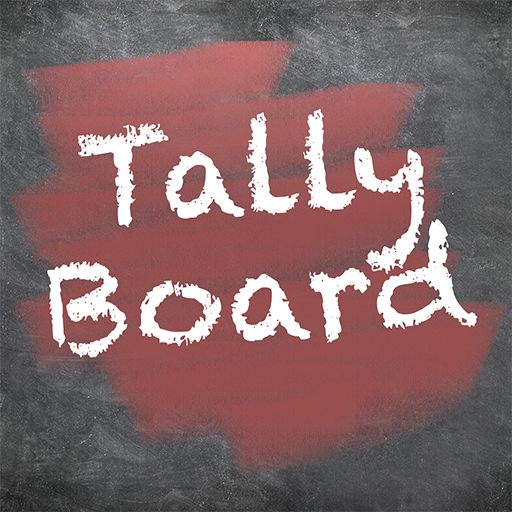 As anyone who has ever played 2048 will tell you, a game like that is incredibly addictive. It is both frustrating and exciting at the same time. Recently, I have become a bit burnt out on it. However, I think I may have just found a perfect replacement: Tally Board. Tally Board combines gameplay dynamics similar to 2048 with some basic math. It is wildly addicitive as well. We had a chance to ask the creator a few questions about the new game:

What made you build Tally Board?

After playing such games as Threes and 2048, I really felt that although these games were fun, it would be a lot more fun if some real math was involved. And that is how it was born. During development we added a few smaller ideas to mix things up. Now it is a game all by itself.

How is your Tally Board different from 2048 and other games?

It makes use of real, but basic math. In the beginning of each game, you start with easy and small numbers. The then grow larger and larger. This makes it easy to pickup, and a big challenge the longer into the game you get. The game also changes since you have to rely more on multiplications in the late part of the game than the beginning.

I was really just making this game for myself, as a project. I then realized during development that this could be something big. I got a few more people involved, and we started getting very positive reviews. People were addicted. It is really incredible that people want to spend 5-6 hours of day just to play a puzzler. We never thought that was possible. This really drove us to fine-tune the game as much as possible and get different ideas.

Tell us about your founding team and their backgrounds.

For me, as the developer, this was kind of new. I had done a little bit of programming before, and done one other iOS game earlier. But I never felt that I was satisfied with it. Tally Board turned out to be that really bright idea that a startup needs.

What’s the next step? What are your short-term goals?

I’m really just a student and will keep on doing that. But who knows, if I get another good idea, I will definitely develop it. But I never want to do something I don’t believe in, so the idea has to be there.

Where can people find out more?

Our website is a good place to find out more. We have a video which people should check out. It is located at http://www.tallyboardapp.com.
Our Facebook-page: https://www.facebook.com/tallyboard
And twitter: @runartrollet