Kodak to Unveil Smartphone at 2015 CES 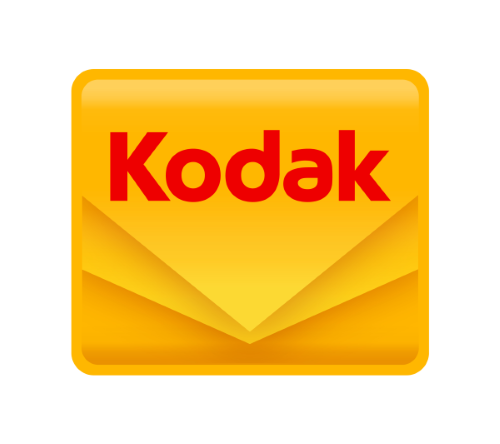 In today’s strange news, Kodak is planning on making some major product releases at the upcoming 2015 Consumer Electronics Show. In the top of this list of products is, you guessed it, an Android smartphone. Beyond the Android device, there are a few other products. As this article will focus on the phone, lets get the other products out of the way first:

Among the new products being introduced at the show are a KODAK Smartphone, as well as a line of headphones and earbuds. In the photo imaging products arena, Kodak is showing off a line of KODAK PIXPRO Digital and Video Cameras. These include the acclaimed KODAK PIXPRO SP360 Action Cam, which provides a 360-degree perspective.1

Back to the phone. Kodak has partnered with the Bullitt Group to develop the device. If you are not familiar with Bullitt – which is quite understandable as they are pretty niche focused – they were behind the ultra-rugged line of CAT phones: 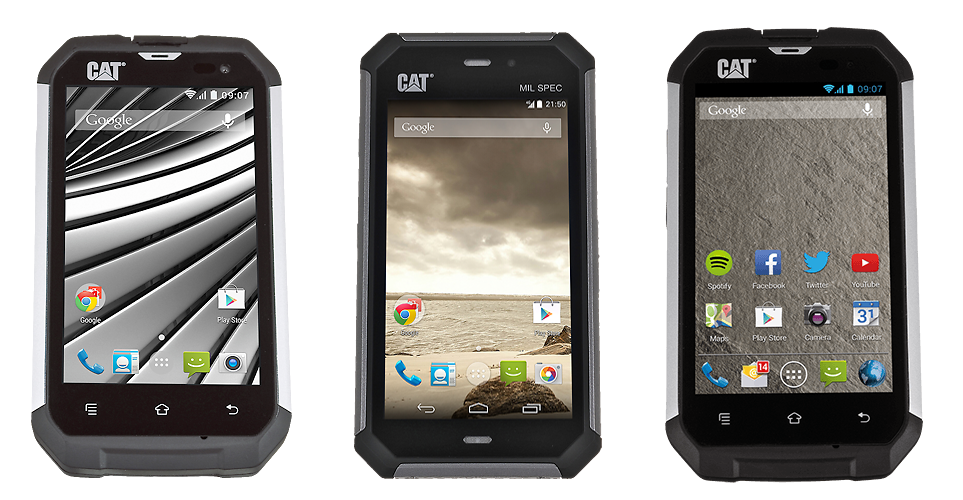 As the Android market is pretty saturated, Kodak and Bullitt have developed a pretty narrow focus with their new line of devices:

Aimed at – but not exclusively for – consumers who want a high-end experience but aren’t always as comfortable using increasingly complicated mobile devices as they would like to be, the range of smartphones and tablets will come pre-loaded with bespoke image capture, management and sharing features to offer a rich user experience.2

So, it seems the main focus is usability. Both companies note that while the focus is on usability, they will not compromise on specs and design. The Bullitt Group’s CEO – Oliver Schulte – noted as much in a statement:

Delivering simplicity without compromise, these devices will address a segment of the mobile device market that has been poorly served to date. By giving customers easy access to printing and sharing services while still offering the latest Android OS and features found on high-end smartphones, we will appeal to a large audience of users who value ease of use and stylish design as highly as they value functionality.3

As of yet, there has been no mention of price, release date, or anything else. We will follow this story and keep you updated.