Samsung Beefs up The Note 4 Processor 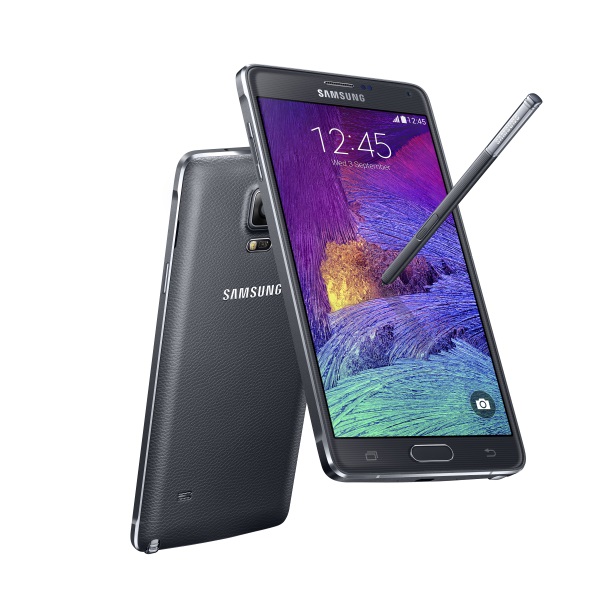 Late Sunday night – Early Monday in Korea – Samsung made a pretty substantial announcement concerning the Galaxy Note 4. For the time being, this announcement will only affect the South Korean market. Anyhow, Samsung announced a new version of the Galaxy Note 4, that will include Qualcomm’s Snapdragon 810 processor. While that may not seem like a very big deal, it makes the device one of, if not the, fastest phones available. AnandTech did a good write-up on the implications of the new processor:

The new Galaxy Note 4 adds a third model to this mix. It comes with Qualcomm’s Snapdragon 810, which is similar to Exynos 5433 in that it sports four Cortex-A53 and four Cortex-A57 cores in a big.LITTLE configuration. However, the point that Samsung is advertising is not the SoC, but the cellular speeds that this new Galaxy Note 4 model is capable of. Snapdragon 810’s modem allows for 3x20MHz carrier aggregation, which will enable LTE speeds of up to 450Mbps on future Category 9 LTE networks. It can also reach peak speeds of 300Mbps on current Category 6 LTE networks.1

Again, there is no news of this new Galaxy Note 4 being old outside of Korea, but we can all hope.