Korner: The Nest of Home Security 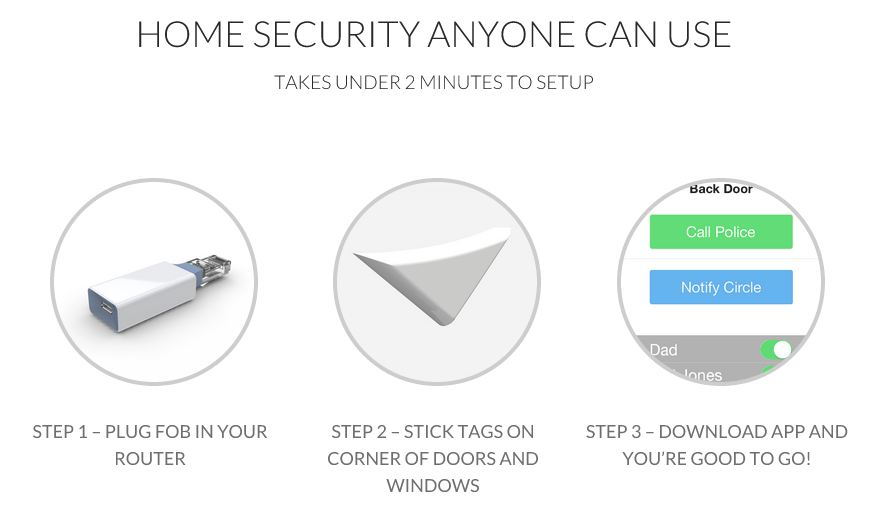 As the internet of things continues to expand into more and more objects, we just came across an Indiegogo campaign that looks to where it all began. Korner is aiming to improve one of the original connected things, the home alarm system. The home alarm industry is a mess. The cost of a system is so prohibitive that, generally, only those in the $100K+ income bracket opt for such a system. Further, the break-in rate increases almost exponentially as you move down the income brackets. It seems, then, that the very people who need a home security system the most are the least likely to purchase one. This is where Korner comes in. 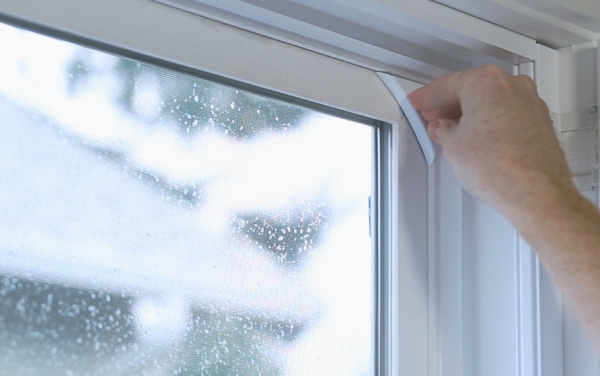 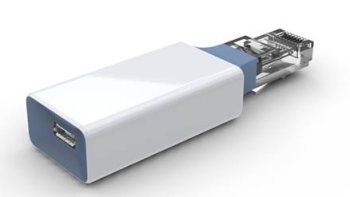 Korner is a 3-part system that is incredibly simple to use. There is ‘The Tag’ (above), which “uses an combination of sensors that allows a slick one-piece design which, compared to the traditional two-piece sensors, works better, simplifies installation and enables an entirely new design ethos:”1 There is a Fob (left). The Fob plugs into your home router and receives info from The Tag. The Fob acts as an intermediary between The Tag and the third component of the Korner system: the mobile app. Should an intrusion be detected, the app takes over:

You will instantly receive an alert on your smartphone app that will include two buttons:  one to call the police, the other to forward the alert to your friends, family and neighbors…The App will allow you to Arm and Disarm the system from anywhere that you have smartphone reception.  In addition, you can set an Arm/Disarm schedule so the system will automatically Arm and Disarm around your regular working hours.2

In addition to app notifications, should an intrusion be detected, the Fob emits a piercing audio tone.

Perhaps the best thing about the Korner is the price tag. The Korner will retail at $59 up front for the equipment, then $39 a year for the service. Alternatively, you can purchase 6 Tags for $149 through the Indiegogo campaign with no annual fees.