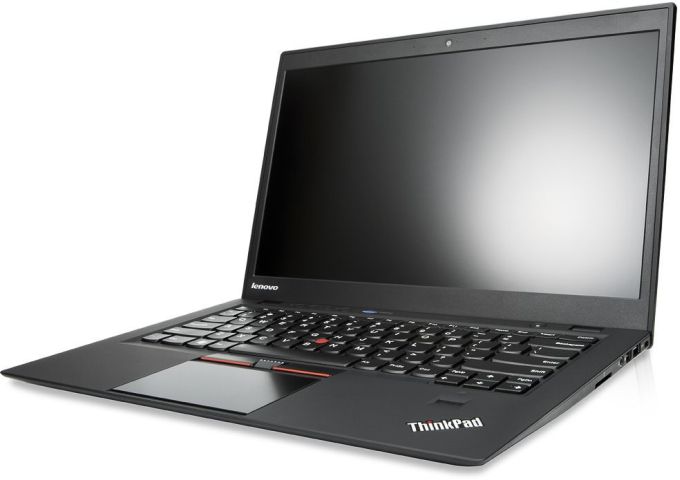 Who is this Lenovo company, that’s what everyone was wondering last decade when IBM sold their laptop line to Lenovo. Lenovo had big aspirations of making IBM’s “Think Pad” line up and several other computing devices more consumer friendly. To add to that consumer mix is the Yoga series tablets and their smartphone line up, which now includes the old Motorola.

With all that in mind, it appears that Lenovo is starting to focus back on the ThinkPad’s routes in enterprise.

ThinkPad’s used to be clunky, but rugged laptop machine. Anyone who worked in any kind of mobile sales business in the late 90’s or early 2000s remembers that little red rubber mouse thing in the middle of the ThinkPad. They were beasts for sales fleets, a category that got overtaken by Panasonic.

Now though, Lenovo has showed off 8 new ThinkPads and a new ThinkPad modular accessory docking system aimed at being able to deploy the same core machine across multiple types of users in a single company.

Many of the new ThinkPad’s will be available in the early half of the year.

The ThinkPad X1 Carbon is a powerful portable 14-inch laptop with a high resolution touch screen and a thin rugged case. It starts at $1249 and will be available this month.

The X250 starts at $1149 and will be available in February. This model is only .8 inches thick and 2.88 pounds. It also features Power Bridge which is a power management system designed to deliver maximum time for the user.

The new T550 features a larger 15.6″ display and comes with 16gb of memory and up to a TB of HDD. The company brands this is a true desktop replacement.

In the laptop department Lenovo also announced two new additions to the E ThinkPad line up, the E550 and the E450. The E550 comes in at 15.6″ while the E450 is of the 14 inch variety. These are the lower cost models coming in at $499 and $599 respectively, both will be available in February. 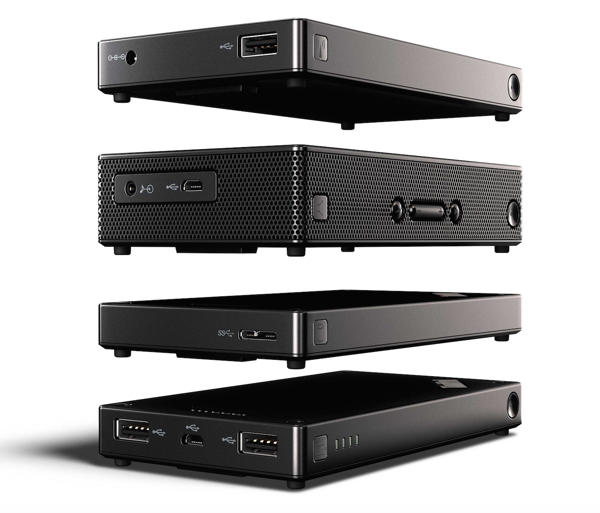 The new ThinkPad Stack is also sure to be a head turner in Las Vegas. These sexy accessory docks come away from the older more flimsy plasticy design of decades past and look more industrial and rugged. These stacks are stackable accessory docks which allow the user to customizer their ThinkPad experience.

The docks will be available in April and include: