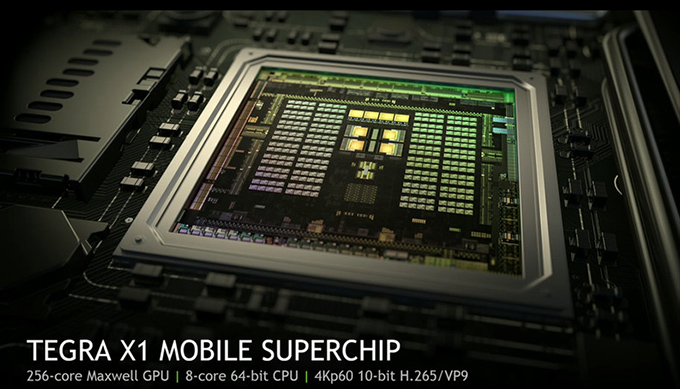 While the world is going through a polar explosion, something quite common for this time of year, and the college football teams are wrapping up bowl games, the 2015 International CES is getting started with some press events, policy and industry updates happening throughout Sunday and Sunday evening.

Monday kicks off press day a hodge podge of conferences from the tech industries leaders.

The actual conference, the largest consumer electronics conference in the western hemisphere, takes place the rest of the week from the Las Vegas Convention Center and several surrounding hotels.

As always Techfaster has a team on the ground bringing the action to you.

In an effort that AndroidCentral.com’s Russell Holley, says is intended to rival gaming consoles, Nvidia has released their latest mobile super chip called the Tegra X1.

The powerhouse chip features a 256 core Maxwell GPU, an 8 core 64 bit CPU and 4Kp60 10-bit H.265/VP9, “Most importantly, the chipset claims support for 4K at 60fps as well as H.265 support, which means this chipset will be more than capable of handling what we currently consider next-gen video playback on top of being a capable gaming chip.” Holley said.

Nvidia’s grand mobile announcements have been a staple at the International CES over the last few years and this is no change. We’re looking forward to seeing more and more companies turn to the Nvidia Tegra X1 over alternatives from Qualcomm and even Samsung, at least in the Android Phones.