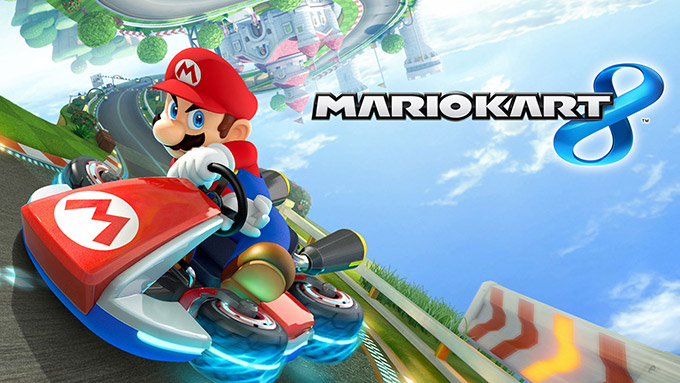 Welcome to the Nintendo roller coaster, although it’s not a new game on the Wii U system, it’s the wild ride the Japanese video gaming giant has embarked upon since releasing their newest console system a year before rivals Sony and Microsoft.

It happened so quickly, leading up to the holiday season in 2012. Nintendo officially unveiled the Wii U system with it’s fancy pants game pad and the ability to play games without hogging the tv, back at E3 2012. Price points were announced, forums went nuts and Nintendo was off to the races with another big hit. They were even pushing a system to the living room a year before Microsoft and Sony.

But than that didn’t happen.

Ben Olsen of Atlanta Georgia has made his holiday shopping money by standing in line for what he thinks is supposed to be the big hit of the holiday season and then holding onto items until demand means he can sell those items for five to ten times their cost. “I’ve been doing this since Furby and Tickle Me Elmo” he told techfaster.com. “I bought five Wii U’s before Christmas two seasons ago and sold all five at a loss”.

Nintendo seems to have experienced a similar trend.

The Sony Playstation 4 seems to be the big hit of the next generation systems, leaving the Xbox One and of course the Wii U in the dust. Nintendo had a year head start and to date has only sold 6.68 million units. Analysts estimate, based on Sony’s latest earnings that they’ve sold nearly 8 million PS4’s since their November release.

Nintendo was hoping for a big win with Mario Kart 8, reports Business Insider. Back in the middle of June it looked like Nintendo may pull out a decent quarter, highly due to the legacy game franchise. They even supported Mario Kart 8 with a Happy Meal promotion with McDonalds, which is supposed to be the holy grail of kid marketing.

Business Insider reports that Nintendo only sold 510,000 Wii U units in the June quarter. The company also posted a loss of $97 million dollars for the quarter.

President of Nintendo For America, Reggi Fils-Aime says that they are in the midst of a software drought. They’re having to push on third party developers to release more titles for the system in hopes that those titles can sell more systems.

Nintendo has a handful of big games coming out including Mario Maker, Yoshi’s Wooly World and of course a Super Smash Brothers that finally utilizes the NFC functionality baked into the Wii U’s gamepad.

At this point in time many in the gaming industry are starting to think that Nintendo is too far gone.