Microsoft to be Quiet at MWC, But Huge Announcements are on Horizon 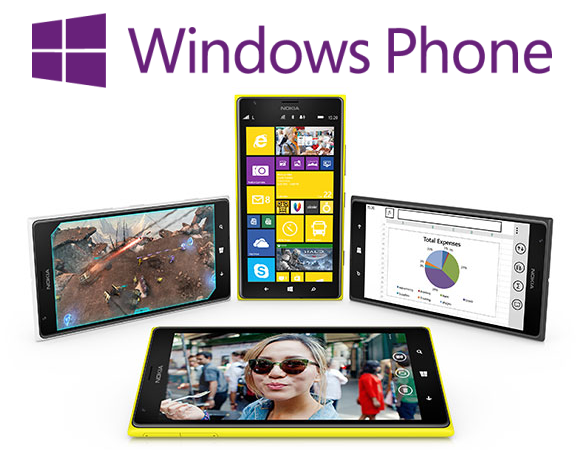 With all of the new product announcements expected at the upcoming Mobile World Congress (MWC), it is almost hard to believe that Microsoft is not expected to announce or release very little, if anything. Perhaps this is to be expected – growing pains if you will – as the new CEO, Satya Nadella, takes over.However, it seems to be a missed opportunity. According to Re/code’s Ina Fried, “Fixing Microsoft’s weak mobile business will be Satya Nadella’s top job.”1

As upwards of dozens of new Android devices will be announced at MWC, it is hard to believe that Microsoft will be mum. In-fact, the whole of the Microsoft presence – at least officially – in Barcelona is expected to consist of vague, forward looking statements. Again, according to Ina Fried:

Microsoft has a media event planned for Sunday, but it isn’t expected to go into detail on the next version of Windows Phone and is likely to talk only in broad strokes about the future of its phone effort.2 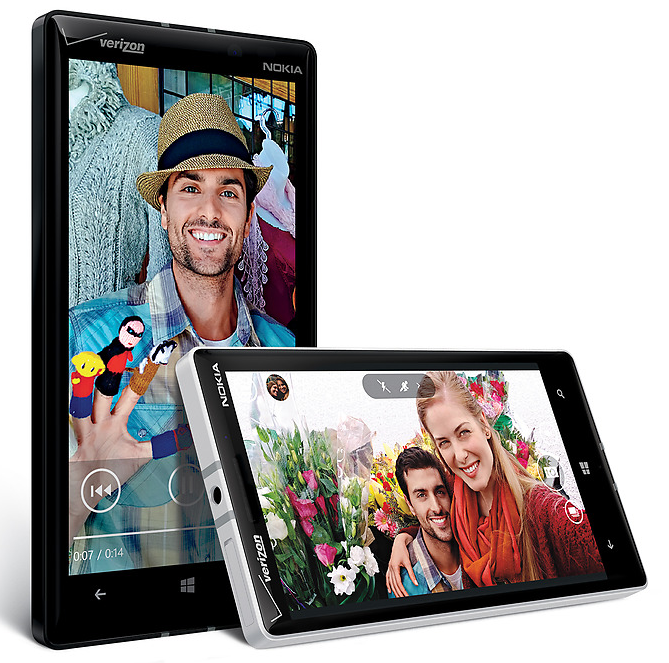 However, Microsoft has not been completely silent on the mobile front.  The newest Windows Phone,  the Nokia Lumia Icon (left), will be available beginning today, February 20th. The device is exclusive to Verizon Wireless. While this looks to be quite a device, it seems that Microsoft is saving its next huge announcement for its own developers conference, Build 2014.

At Build 2014, Microsoft is expected to announce a major update to its phone OS. Windows 8.1 will be a major, major update of the Windows Phone OS. And, it appears that Microsoft has been listening to its users, adding many long-desired features. According to Windows Phone Daily, the major list of new features, as it currently stands- subject to change – will include:

While MWC looks to be uneventful for Microsoft, it appears that the company has grand designs on 2014. If you are interested, here is a long video look at all of the new features in Windows Phone 8.1.