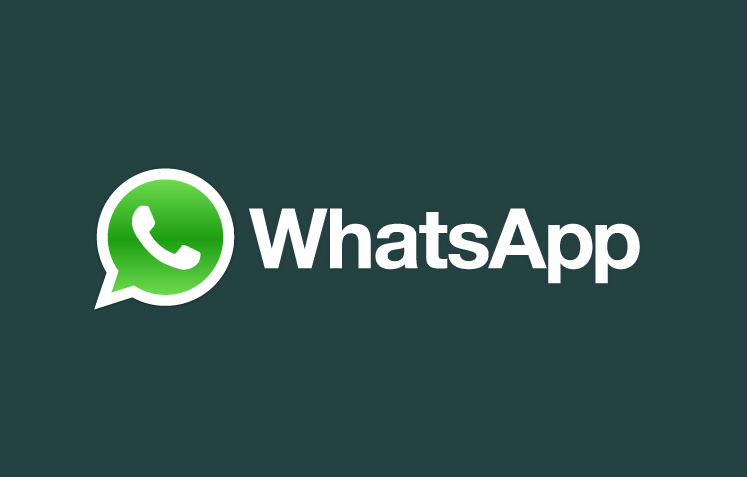 On Wednesday, February 19, 2014, Facebook announced that it had reached a deal to acquire the mobile messaging service WhatsApp. The terms of the deal, as noted in Facebook’s Newsroom, amount to WhatsApp receiving:

[A] total of approximately $16 billion, including $4 billion in cash and approximately $12 billion worth of Facebook shares. The agreement also provides for an additional $3 billion in restricted stock units to be granted to WhatsApp’s founders and employees that will vest over four years subsequent to closing. 1

This acquisition falls very much in line with Facebook’s plans to become a sort of utility, not unlike electricity or water. Mark Zuckerberg, Facebook founder and CEO said as much in the press release:

WhatsApp is on a path to connect 1 billion people. The services that reach that milestone are all incredibly valuable, said…I’ve known Jan for a long time and I’m excited to partner with him and his team to make the world more open and connected.2

While many of WhatsApp’s 450 million monthly users might be frightened about what this means for the messaging service, have no fear. On the WhatsApp Blog, Jan Koum, co-founder and CEO announced:

Here’s what will change for you, our users: nothing.

WhatsApp will remain autonomous and operate independently. You can continue to enjoy the service for a nominal fee. You can continue to use WhatsApp no matter where in the world you are, or what smartphone you’re using. And you can still count on absolutely no ads interrupting your communication. There would have been no partnership between our two companies if we had to compromise on the core principles that will always define our company, our vision and our product.3

This represents, by far, the largest acquisition by Facebook, and a major payout for WhatsApp. WhatsApp, according to the release, has grown such that the company’s “Messaging volume [is] approaching the entire global telecom SMS volume.”4 Further, they are adding nearly one million users a day. It looks like a win-win for both. As we learn more, we will update this article.