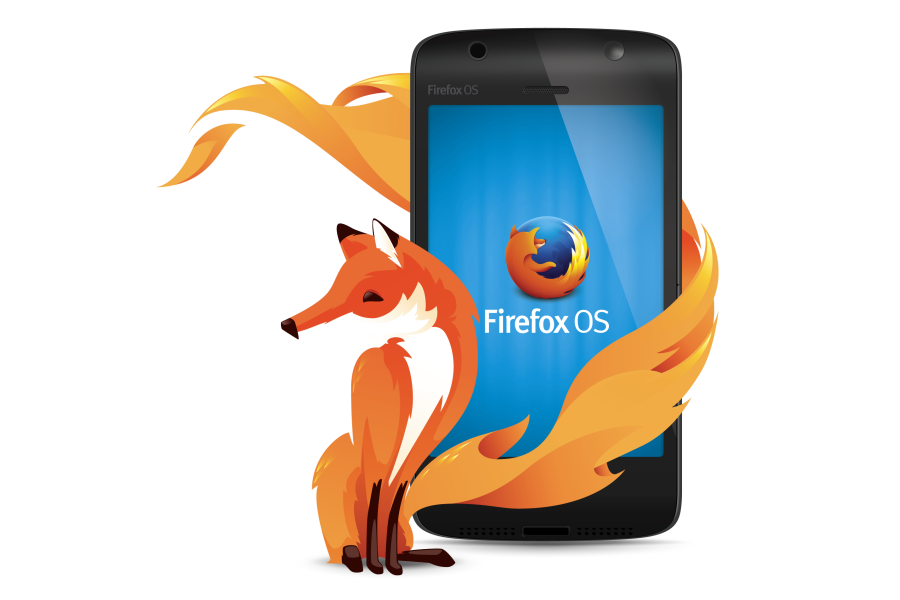 On Tuesday June 10, Mozilla announced that they will soon begin selling “ultra-low-cost” Firefox OS devices in India. Back at MWC, Mozilla announced that they had begun working with Spreadtrum to “deliver turnkey Firefox OS reference designs with Spreadtrum’s entry-level smartphone chipsets.”1 Further, this partnership is aimed at creating a $25 smartphone:

Spreadtrum and Mozilla have now completed the integration of Firefox OS with several of Spreadtrum’s WCDMA and EDGE smartphone chipsets, including the SC6821, unveiled today by Spreadtrum as the industry’s first chipset for US$25 smartphones.2

Well, now Mozilla has two new Indian partners to manufacture these “ultra-low-cost” devices within the country. “Mozilla has partnered with Intex and Spice, two of India’s leading mobile device brands, to bring the first Firefox OS devices to India in the next few months.”3 The goal of these two new partnerships, according to Sanjay Kumar Kalirona, Intex’s head of mobile business, is to begin to wean the Indian market off of feature phones, and push them towards smartphones:

The platform will give us an edge in upgrading buyers from feature phones to smartphones while making it affordable for the mass market. This will propel our devices to be much more than a way to use the Web, but take the engagement further and develop the Web as a mobile platform.4 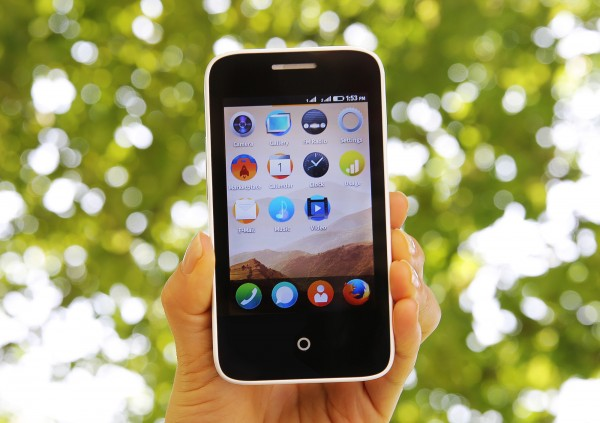 A prototype Firefox OS device with the Spreadtrum chipset

Mozilla also announced that two Firefox OS devices that were announced at MWC, will soon go on sale. The ZTE Open II and ALCATEL ONETOUCH Fire E devices will be available in the coming months. Though Motorola has been avidly targeting the lower-end smartphone segment, it appears that the Mozilla Spreadtrum partnership has the potential to drastically undercut Motorola. It will be interesting to see how this low-end battle plays out in the U.S. 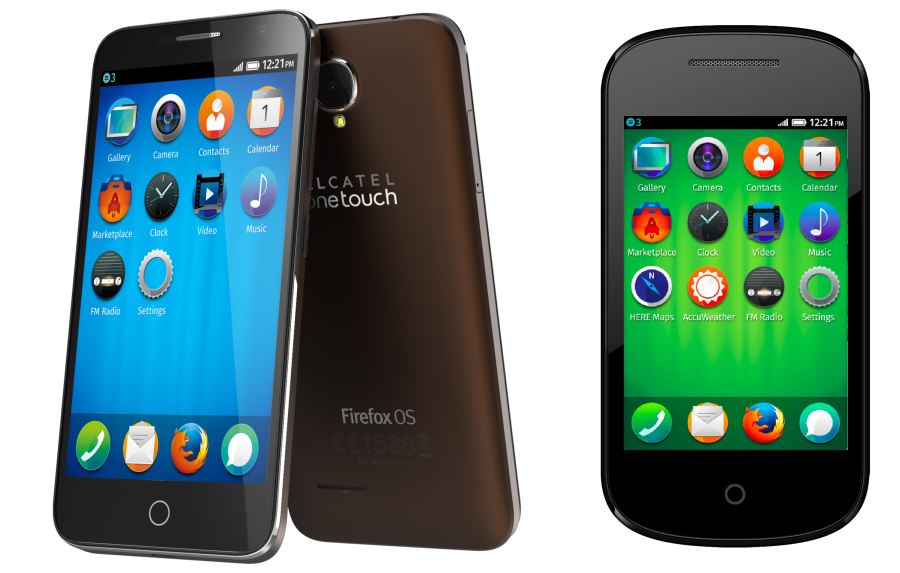