E3 has been mostly about the games thus far. For good reason, there were some mega announcements: a new Halo, a new Smash Brothers, a new GTA, a new Assassins Creed, and a new Battlefield to name a few. However, Sony dropped in a new piece of hardware that could be a monster game-changer. On Tuesday June 10, Sony announced the new PlayStation TV. 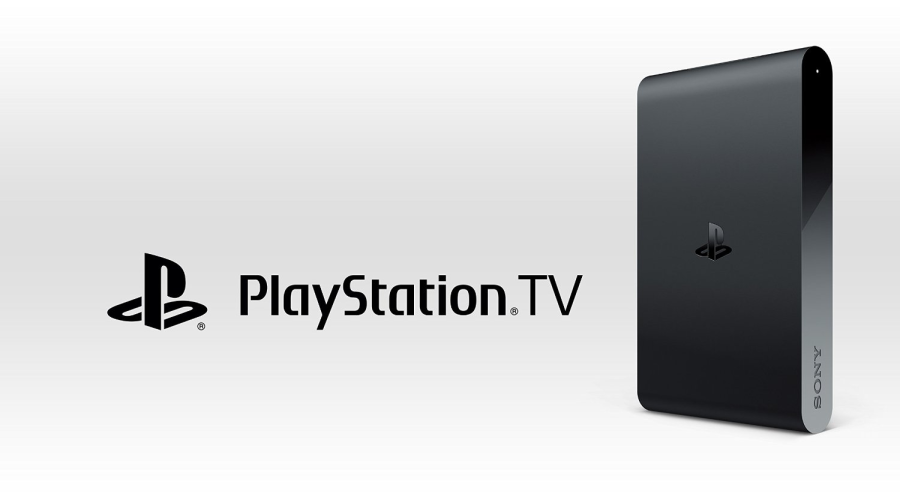 PlayStation TV has already been on sale in Japan for some time, under the name PlayStation Vita TV. Essentially, this new piece of hardware falls somewhere in-between an Ouya and a Roku. Among the features, the PlayStation TV includes: 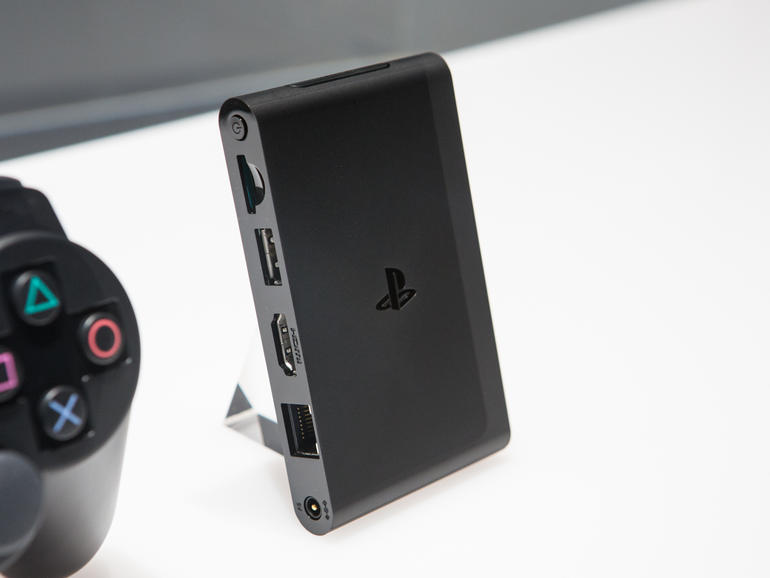 With the PlayStation TV coming in at $99, it has a huge opportunity to take over the microconsole market. It will be interesting to see if this new device prompts any changes in the Ouya.