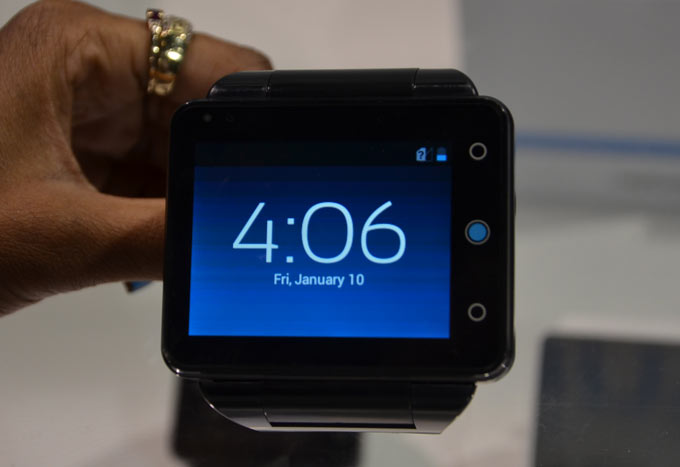 Some of this year’s smartwatches are great. The Pebble, The Galaxy Gear and The Toq do exactly what they say they will do. They’re great for notification management, keeping up with the time and in some instances apps and fitness. But with all of the smartwatch talk this year, people have been craving more. Many feel that smartwatches should be able to stand alone and operate without being synced to a smartphone via Bluetooth. 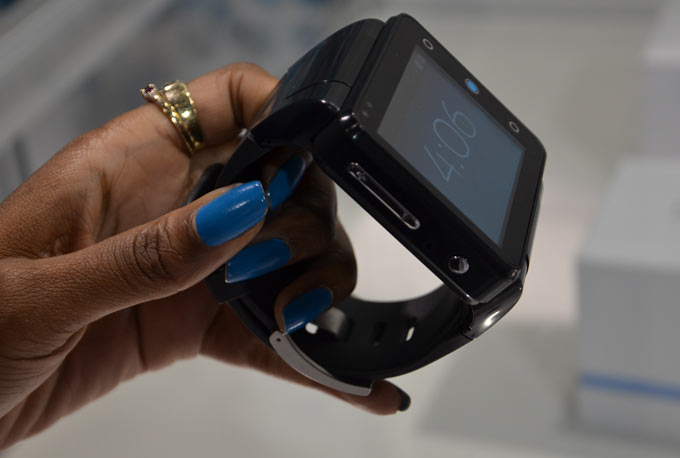 That’s the call that Canadian teenager Simon Tian and his company Neptune are trying to answer with the Neptune Pine. The Neptune Pine is the first stand alone smartwatch that has a sim card inside the device. It easily mounts on the wrist but can be taken off for text messaging, and writing emails. It also functions as a phone and with Android 4.3 onboard it can run any Android app, albeit on a much smaller screen.

The Pine is the first “independent” smart watch. It’s designed to take a microSD card without requiring the watch to be paired to a smartphone. The Pine will make and take calls, play music and videos, send and receive emails, browse the internet, text and even have GPS. A 5 megapixel camera capable of shooting video and pictures, and a heart monitor will round out the next generation of smart watch.

The company was at CES showing off the Neptune Pine which began shipping to early Kickstarter supporters this month. We’ve got a quick walk through video below from CES. Check it out, but the guys at Neptune have said they’re already working on ways to make the smartwatch even smarter.