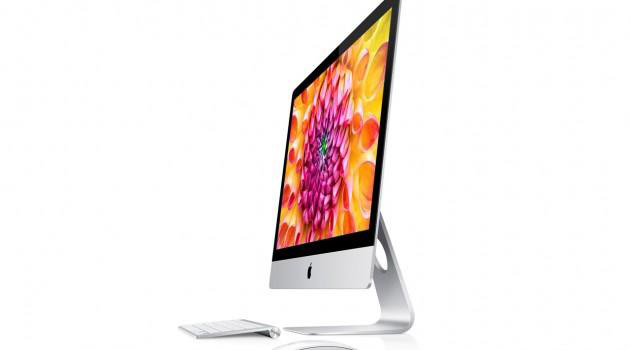 If you’re an iPhone or iPad user and you’ve been waiting to take the plunge into the world of Mac, Apple may have just made that possible for you.

Wednesday, the second most popular brand in the world, Apple, launched a new entry level iMac all in one computer.

When moving from PC to Mac one of the biggest advantages is stability and design. Mac’s don’t often get viruses and they don’t get outdated nearly as quickly as their Windows based rivals. The iMac design is sleek and looks good in any home or office. It’s all in one design also makes it easier to set up and dive right in.

Apple also released an entry level Macbook Air earlier this year with a price tag of just $899. That Macbook Air is comparable to the more expensive models that were released in early 2013.

If this is your first foray into the world of Mac computers the $1099 21″ iMac should be more than enough to satisfy your desk top computing needs.