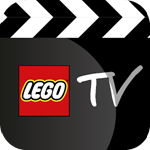 Lego has been around since the 1930’s. Just about every live person in America has either had legos or played with Legos at some point in their life time.  The company has come a log way from being just bricks. In fact stackable building block from other manufacturers are typically grouped into being called just Legos.

Nowadays Lego gets into major partnership with brands like Harry Potter, Star Wars and Lord Of The Rings to bring monstrous new play sets to kids these days. Legos come in a myriad of shapes now too. Back when I was a kid they were just squares and rectangles.

Also over the last dozen or so years Lego has been in the video game market with hit video games surrounded by some of their more popular partnerships. Now they even have a very popular YouTube channel featuring Lego characters. 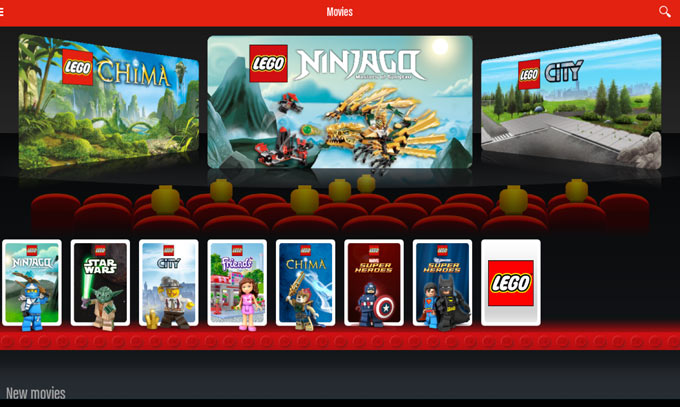 Android Police reported on Tuesday that Lego has added a new Lego TV app to the Google Play store. The new app aggregates all the most popular Lego content including Chima, Ninjago, Friends, Hero Factory, Star Wars, Lord Of The Rings, and DC/Marvel universe. Android Police points out that it’s mostly clip based content but it can still be hours of fun especially for young Lego fans.