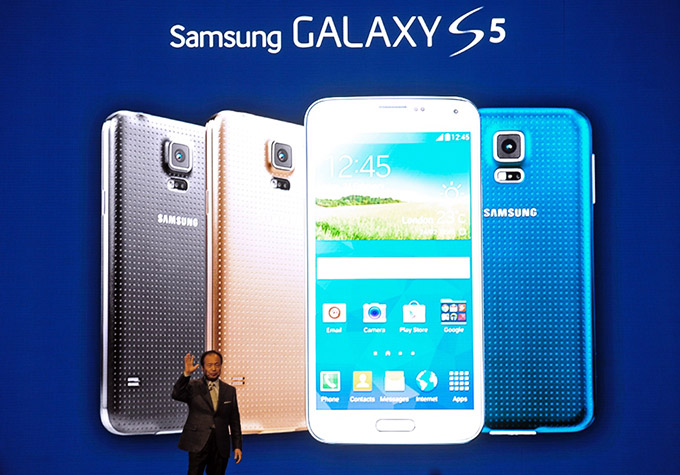 According to a new report from technology research company Gartner, Samsung is still the leader in the smartphone market, but not by as much. According to the report, in Q3 of 2014, Samsung sold a little more than 73 million devices worldwide.1 That number represents a whopping 24.4% of the mobile market. Although that is well above Apple’s 12.7% market share – the second leading mobile device retailer – it is well behind Samsung’s 2013 numbers, when they controlled 32.1% of the smartphone market:

When you dive deeper into the statistics, a few trends emerge. Firstly, Samsung’s greatest losses in mobile sales came in the feature phone segment. Although feature phone sales are not represented in any of the above statistics, it is worth mentioning here. In Q3 of 2014, feature phone sales as a whole were down by 25%, but total mobile phone sales remained relatively flat – showing a modest increases of more than 800,000 device. Essentially, then, consumers are opting for smartphones. This makes sense as low-end devices are becoming more and more affordable. Samsung, it seems, is losing out to other manufacturers who have a lower price point. Take a look at Xiaomi in the chart above. The Chinese manufacturer increased its market share by just under 4% in one year. Samsung is, more-or-less, being priced out of China, where they saw a 28.6% decline in sales. Gartner research director Roberta Cozza made a few statements about the data:

With the ability to undercut cost and offer top specs Chinese brands are well positioned to expand in the premium phone market too and address the needs of upgrade users that aspire to premium phones, but cannot afford Apple or Samsung high-end products…The smartphone market is more than ever in flux as more players step up their game in this space..2

This is just the latest peice of bad news for Samsung, after missing sales projections for the Galaxy S5 by more than 40%.