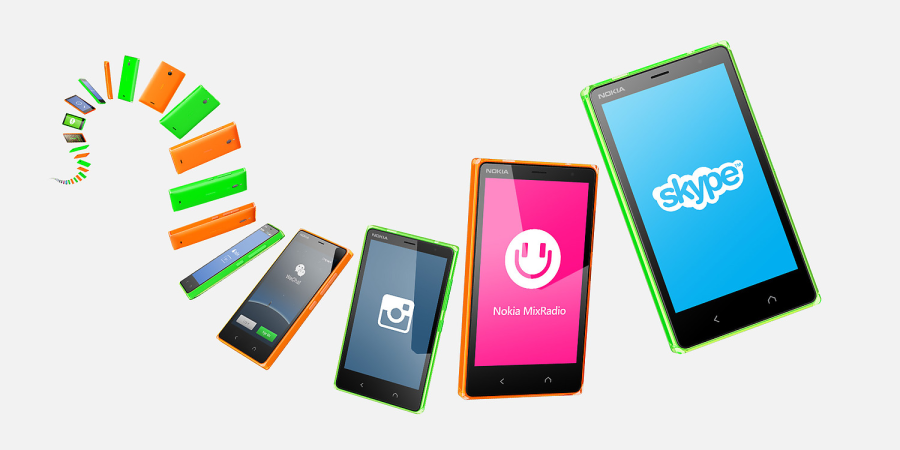 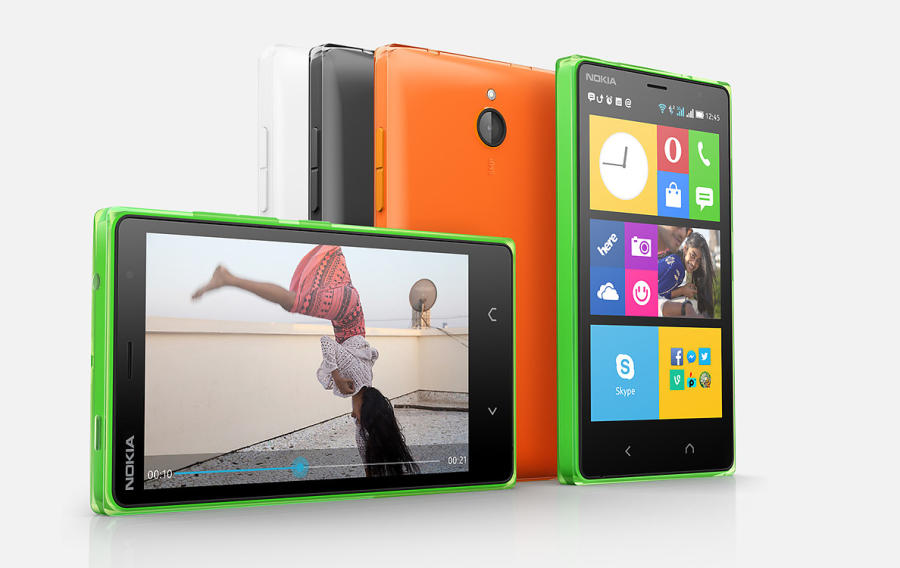 The $135 Nokia X2 represents a solid upgrade to the original Nokia X Android device. The X2 is packed with a dual-core Snapdragon, clocked at 1.2GHz, 1GB of RAM and 4GB of storage – expandable to 32GB via a MicroSD card, a 1800 mAh battery that Microsoft clams will provide around 13 hours of talk time, a 4.3 inch display (800 x 480), and a 5 MP camera. While these features are not going to blow anyone away, it represents a decent entry-level device. Also, the new design is pretty interesting. According to Microsoft’s announcement blog post:

The Nokia X2’s stylish exterior remains as bold as the original Nokia X but incorporates a brand-new cool translucent outer layer, making it really shine whatever the time of day.1 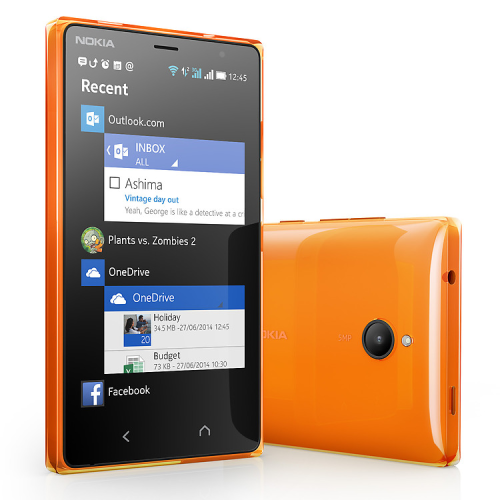 Calling the X2’s operating system Android is not really accurate. The Nokia X2 runs a heavily skinned version of Android, dubbed the Nokia X software platform. The platform seems more like Windows Phone than Android, but you can download “from an extensive selection of [Android] apps – including favourites like Instagram and Temple Run 2 – directly from Nokia Store. Or choose from hundreds of thousands of Android apps easily available from a wide selection of other app stores like 1Mobile Market, Aptoide, SlideME, Mobango and Yandex.”2

While phones are in the pipeline for a long time, an this is without a doubt a phone that Nokia was working on prior to the acquisition, Microsoft huge marketing push could be a sign of things to come. Though there is no doubt Microsoft will continue to favor Windows Phone, selling entry-level Android devices – skinned up to run like Windows Phone – is a minor hedge. Though Windows Phone is seeing a steady rise in use, Android and iOS are still the kings. The X2 represents a way for Microsoft to introduce a Windows phone-esqe UI to users, under the guise of Android.