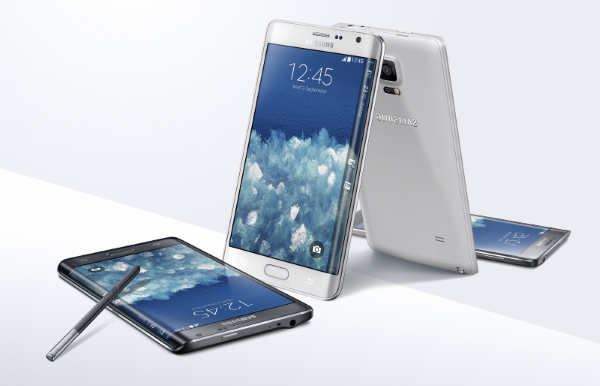 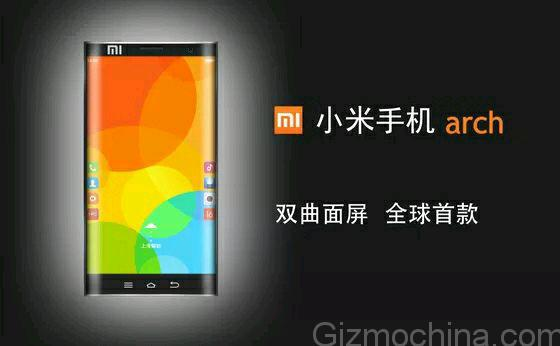 A new device claiming to be Xiaomi Arch was spotted today in a poster. The same picture further said that the device was the world’s first dual curved screen design phone in the market. According to the picture, both the sides of the display on this model is curved unlike the recently announced Samsung Galaxy Note Edge which also has a curved display edge but only on one side.1

Gizmochina is reporting that the curved edges will work pretty much the same as on Samsung’s Galaxy Note Edge. That is, they will serve as the main notification area and the shortcut area for the device. Although there has yet to be any sort of price attached to the Xiaomi Arch, it stands to reason that this device will represent a departure from the affordable price point that the company has focused on.