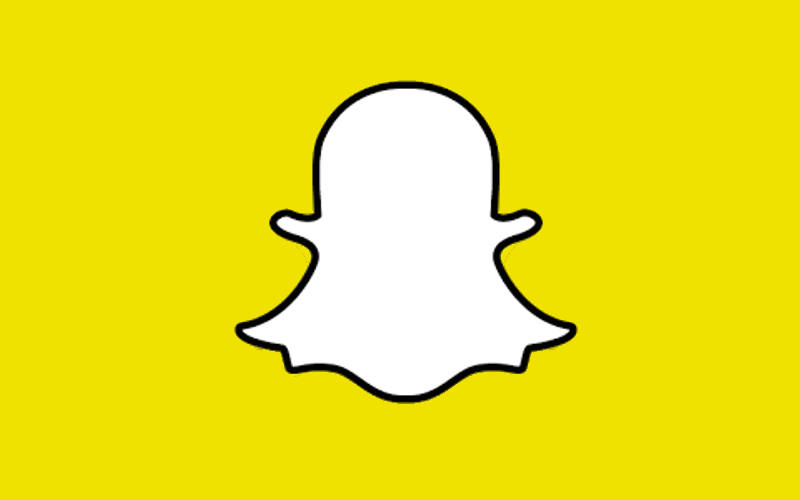 On Thursday, Snapchat agreed to a settlement with the Federal Trade Commission over charges of customer deception. The FTC alleged that Snapchat, “deceived consumers with promises about the disappearing nature of messages sent through the service.”1 Further, the FTC alleged that Snapchat also misrepresented the amount of personal data that the service collected. “In fact, the case alleges, Snapchat’s failure to secure its Find Friends feature resulted in a security breach that enabled attackers to compile a database of 4.6 million Snapchat usernames and phone numbers.”2

Just days after one of the company’s largest updates, Snapchat took to their blog to apologize to users:

While we were focused on building, some things didn’t get the attention they could have. One of those was being more precise with how we communicated with the Snapchat community. This morning we entered into a consent decree with the FTC that addresses concerns raised by the commission. Even before today’s consent decree was announced, we had resolved most of those concerns over the past year by improving the wording of our privacy policy, app description, and in-app just-in-time notifications. And we continue to invest heavily in security and countermeasures to prevent abuse.3

Under the settlement, Snapchat will be subject to a large amount of FTC scrutinization for the next few decades. The company will be prohibited from, “from misrepresenting the extent to which it maintains the privacy, security, or confidentiality of users’ information.  In addition, the company will be required to implement a comprehensive privacy program that will be monitored by an independent privacy professional for the next 20 years.”4 The settlement can be seen in its entirety on the FTC website (PDF).